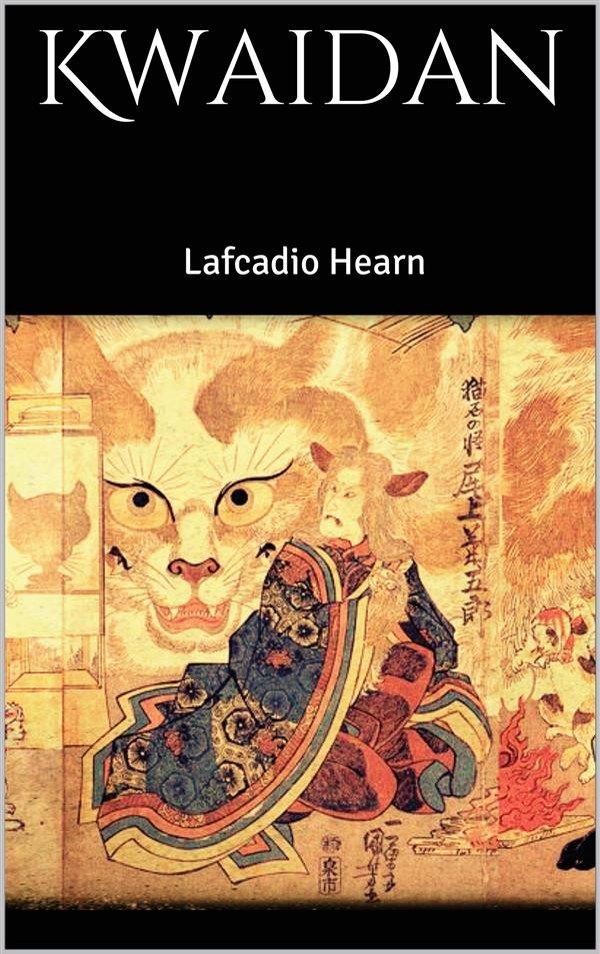 Most of the following Kwaidan, or Weird Tales, have been taken from old Japanese books,-such as the Yaso-Kidan, Bukkyo-Hyakkwa-Zensho, Kokon-Chomonshu, Tama-Sudare, and Hyaku-Monogatari. Some of the stories may have had a Chinese origin: the very remarkable "Dream of Akinosuke," for example, is certainly from a Chinese source. But the story-teller, in every case, has so recolored and reshaped his borrowing as to naturalize it... One queer tale, "Yuki-Onna," was told me by a farmer of Chofu, Nishitama-gori, in Musashi province, as a legend of his native village. Whether it has ever been written in Japanese I do not know; but the extraordinary belief which it records used certainly to exist in most parts of Japan, and in many curious forms... The incident of "Riki-Baka" was a personal experience; and I wrote it down almost exactly as it happened, changing only a family-name mentioned by the Japanese narrator.