The Damnation of Theron Ware 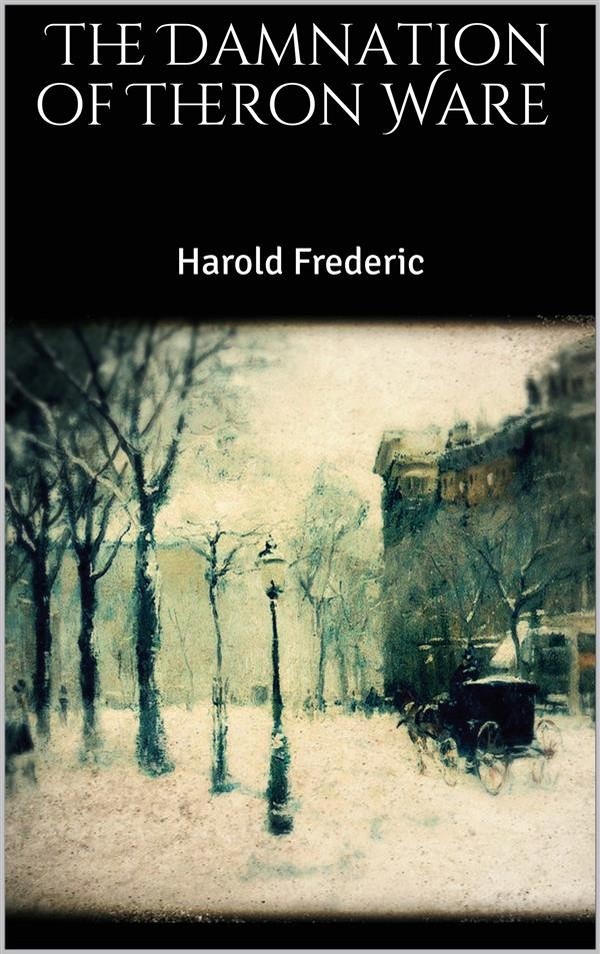 The Damnation of Theron Ware

No such throng had ever before been seen in the building during all its eight years of existence. People were wedged together most uncomfortably upon the seats; they stood packed in the aisles and overflowed the galleries; at the back, in the shadows underneath these galleries, they formed broad, dense masses about the doors, through which it would be hopeless to attempt a passage. The light, given out from numerous tin-lined circles of flaring gas-jets arranged on the ceiling, fell full upon a thousand uplifted faces-some framed in bonnets or juvenile curls, others bearded or crowned with shining baldness-but all alike under the spell of a dominant emotion which held features in abstracted suspense and focussed every eye upon a common objective point. The excitement of expectancy reigned upon each row of countenances, was visible in every attitude-nay, seemed a part of the close, overheated atmosphere itself.