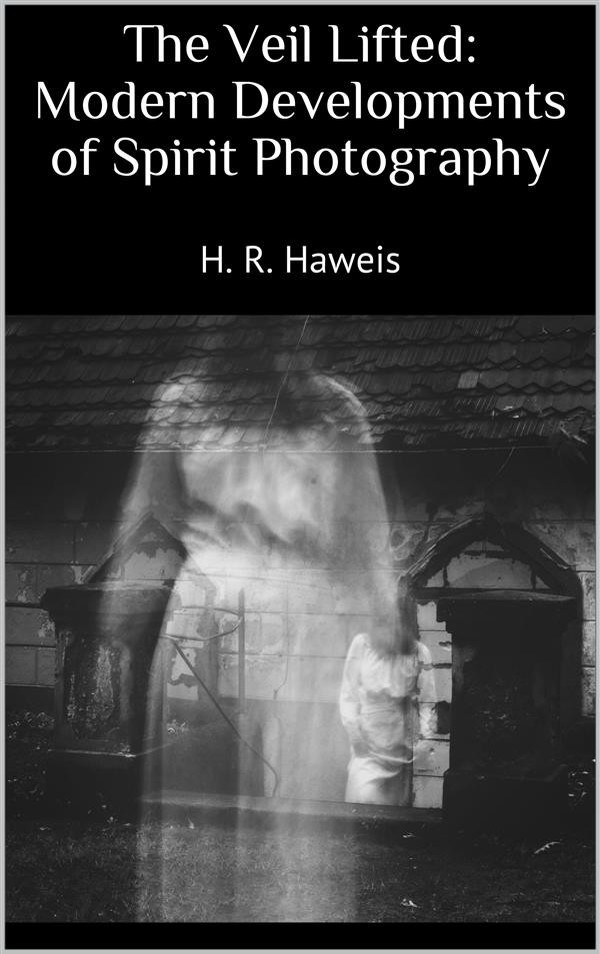 A number of test séances for spirit photography had been held with Mr. David Duguid, of which no records have been kept, but in April and May, 1892, four séances were held under strict test conditions, notes of which were made at the time, and signed by the various persons who were present. These notes were printed for private circulation, and a copy was sent, with some of the photographs, to Mr. Frederic W. H. Myers, Cambridge, (Hon. Secretary Psychical Research Society).
He suggested that when there was another opportunity for a test séance, the presence of a "scientific man," and some one well acquainted with photographic manipulations, be got to attend to watch the experiments.