The Confessions of an English Opium Eater 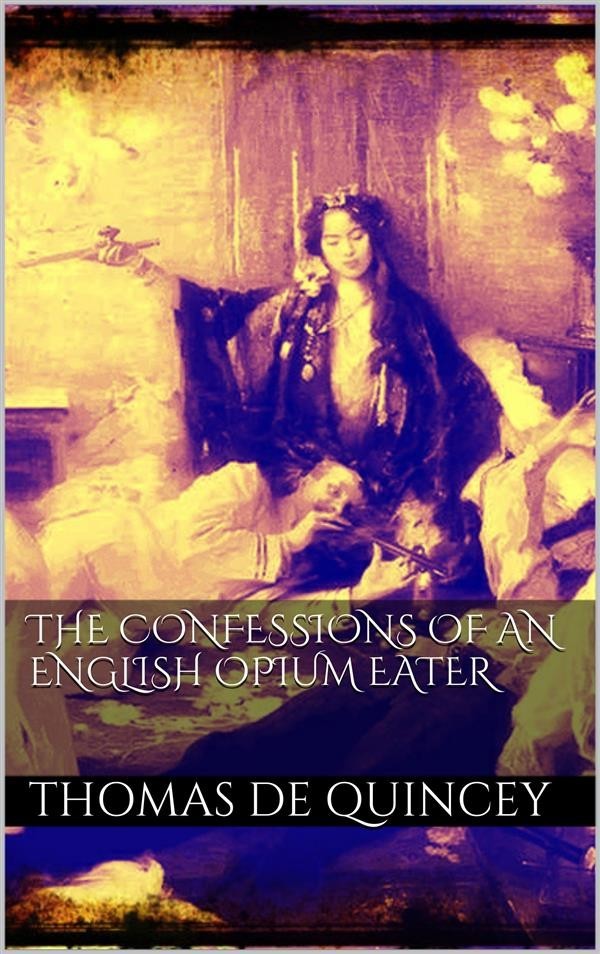 The Confessions of an English Opium Eater

I here present you, courteous reader, with the record of a remarkable period in my life: according to my application of it, I trust that it will prove not merely an interesting record, but in a considerable degree useful and instructive. In that hope it is that I have drawn it up; and that must be my apology for breaking through that delicate and honourable reserve which, for the most part, restrains us from the public exposure of our own errors and infirmities. Nothing, indeed, is more revolting to English feelings than the spectacle of a human being obtruding on our notice his moral ulcers or scars, and tearing away that "decent drapery" which time or indulgence to human frailty may have drawn over them; accordingly, the greater part of our confessions (that is, spontaneous and extra-judicial confessions) proceed from demireps, adventurers, or swindlers: and for any such acts of gratuitous self-humiliation from those who can be supposed in sympathy with the decent and self-respecting part of society, we must look to French literature, or to that part of the German which is tainted with the spurious and defective sensibility of the French.