The History of a False Religion 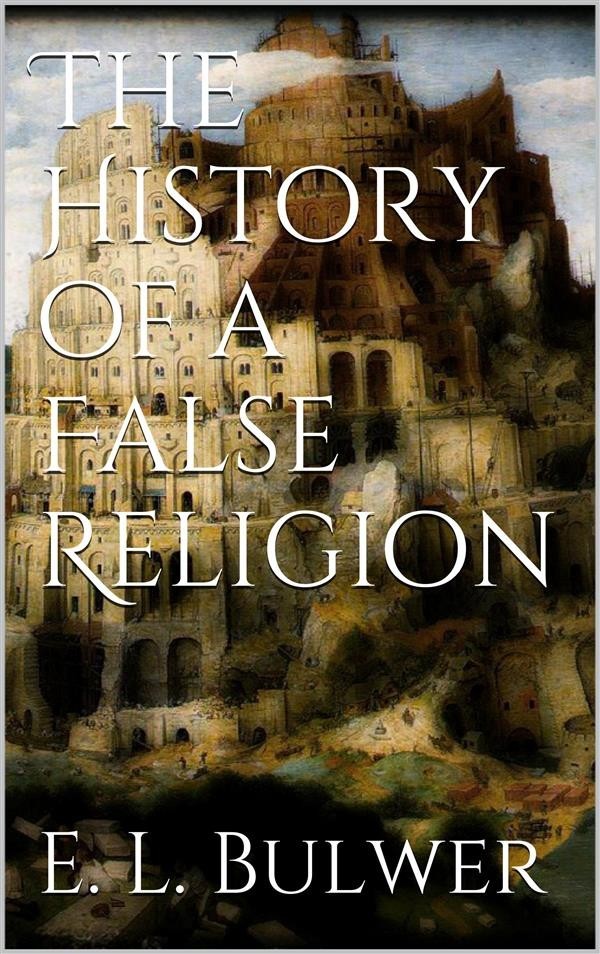 The History of a False Religion

RELIGION, says Noah Webster in his American Dictionary of the English Language, is derived from "Religo, to bind anew;" and, in this History of a False Religion, our author has shown how easily its votaries were insnared, deceived, and mentally bound in a labyrinth of falsehood and error, by a designing knave, who established a new religion and a new order of priesthood by imposing on their ignorance and credulity.
The history of the origin of one supernatural religion will, with slight alterations, serve to describe them all. Their claim to credence rests on the exhibition of so-called miracles-that is, on a violation of the laws of nature,-for, if religions were founded on the demonstrated truths of science, there would be no mystery, no supernaturalism, no miracles, no skepticism, no false religion. We would have only verified truths and demonstrated facts for the basis of our belief. But this simple foundation does not satisfy the unreasoning multitude. They demand signs, portents, mysteries, wonders and miracles for their faith and the supply of prophets, knaves and impostors has always been found ample to satisfy this abnormal demand of credulity.
Designing men, even at the present day, find little difficulty in establishing new systems of faith and belief. Joseph Smith, who invented the Mormon religion, had more followers and influence in this country at his death, than the Carpenter's Son obtained centuries ago from the unlettered inhabitants of Palestine; and yet Smith achieved his success among educated people in this so-called enlightened age, while Jesus taught in an age of semi-barbarism and faith, when both Jews and Pagans asserted and believed that beasts, birds, reptiles and even fishes understood human language, were often gifted with human speech, and sometimes seemed to possess even more than ordinary human intelligence.