The Mutiny of the Elsinore 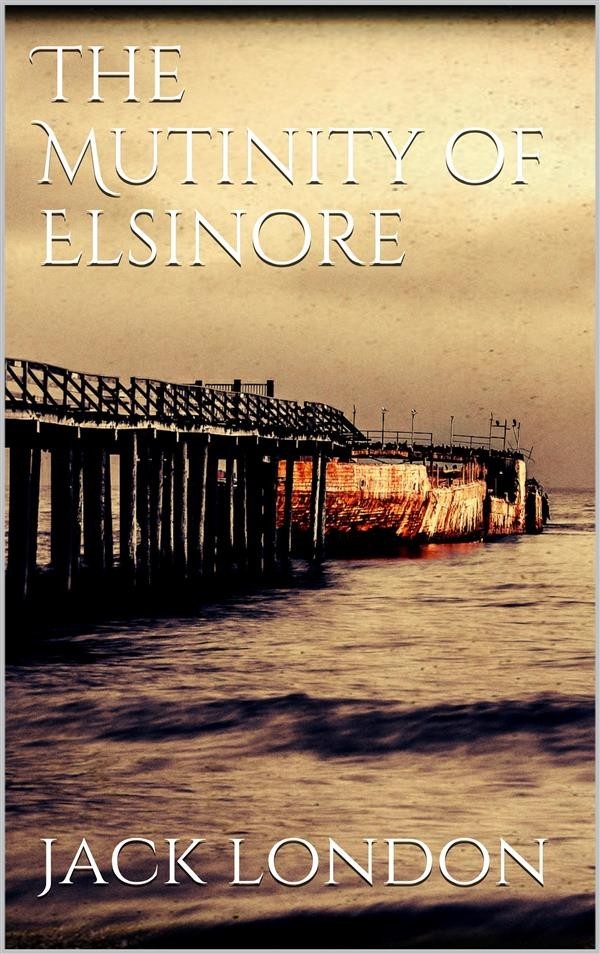 The Mutiny of the Elsinore

From the first the voyage was going wrong. Routed out of my hotel on a bitter March morning, I had crossed Baltimore and reached the pier-end precisely on time. At nine o'clock the tug was to have taken me down the bay and put me on board the Elsinore, and with growing irritation I sat frozen inside my taxicab and waited. On the seat, outside, the driver and Wada sat hunched in a temperature perhaps half a degree colder than mine. And there was no tug.
Possum, the fox-terrier puppy Galbraith had so inconsiderately foisted upon me, whimpered and shivered on my lap inside my greatcoat and under the fur robe. But he would not settle down. Continually he whimpered and clawed and struggled to get out. And, once out and bitten by the cold, with equal insistence he whimpered and clawed to get back.