Tales of the Klondyke 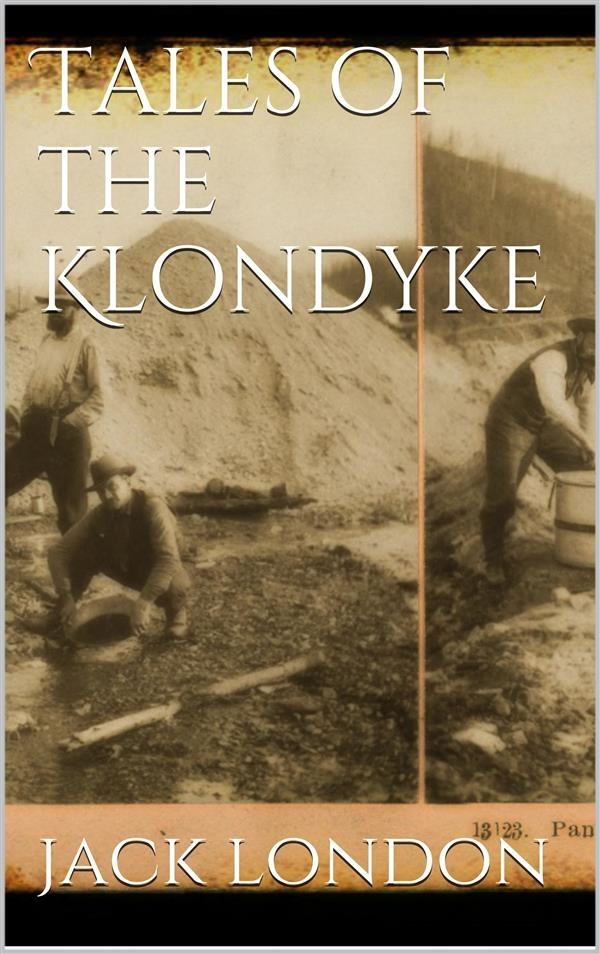 Tales of the Klondyke

On every hand stretched the forest primeval,-the home of noisy comedy and silent tragedy. Here the struggle for survival continued to wage with all its ancient brutality. Briton and Russian were still to overlap in the Land of the Rainbow's End-and this was the very heart of it-nor had Yankee gold yet purchased its vast domain. The wolf-pack still clung to the flank of the cariboo-herd, singling out the weak and the big with calf, and pulling them down as remorselessly as were it a thousand, thousand generations into the past. The sparse aborigines still acknowledged the rule of their chiefs and medicine men, drove out bad spirits, burned their witches, fought their neighbors, and ate their enemies with a relish which spoke well of their bellies. But it was at the moment when the stone age was drawing to a close. Already, over unknown trails and chartless wildernesses, were the harbingers of the steel arriving,-fair-faced, blue-eyed, indomitable men, incarnations of the unrest of their race. By accident or design, single-handed and in twos and threes, they came from no one knew whither, and fought, or died, or passed on, no one knew whence. The priests raged against them, the chiefs called forth their fighting men, and stone clashed with steel; but to little purpose. Like water seeping from some mighty reservoir, they trickled through the dark forests and mountain passes, threading the highways in bark canoes, or with their moccasined feet breaking trail for the wolf-dogs. They came of a great breed, and their mothers were many; but the fur-clad denizens of the Northland had this yet to learn. So many an unsung wanderer fought his last and died under the cold fire of the aurora, as did his brothers in burning sands and reeking jungles, and as they shall continue to do till in the fulness of time the destiny of their race be achieved.