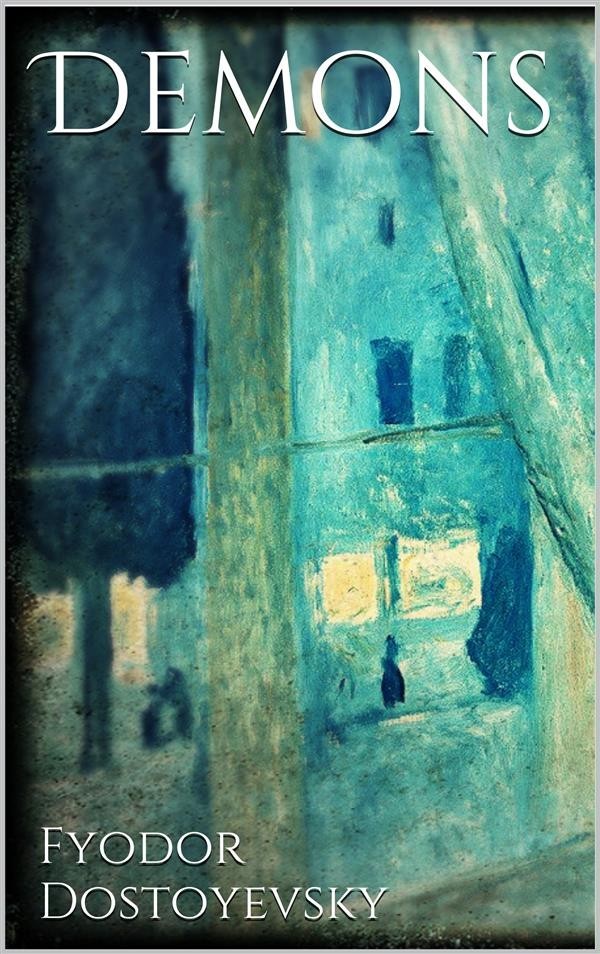 IN UNDERTAKING to describe the recent and strange incidents in our town, till lately wrapped in uneventful obscurity, I find myself forced in absence of literary skill to begin my story rather far back, that is to say, with certain biographical details concerning that talented and highly-esteemed gentleman, Stepan Trofimovitch Verhovensky. I trust that these details may at least serve as an introduction, while my projected story itself will come later.
I will say at once that Stepan Trofimovitch had always filled a particular rôle among us, that of the progressive patriot, so to say, and he was passionately fond of playing the part-so much so that I really believe he could not have existed without it. Not that I would put him on a level with an actor at a theatre, God forbid, for I really have a respect for him. This may all have been the effect of habit, or rather, more exactly of a generous propensity he had from his earliest years for indulging in an agreeable day-dream in which he figured as a picturesque public character.