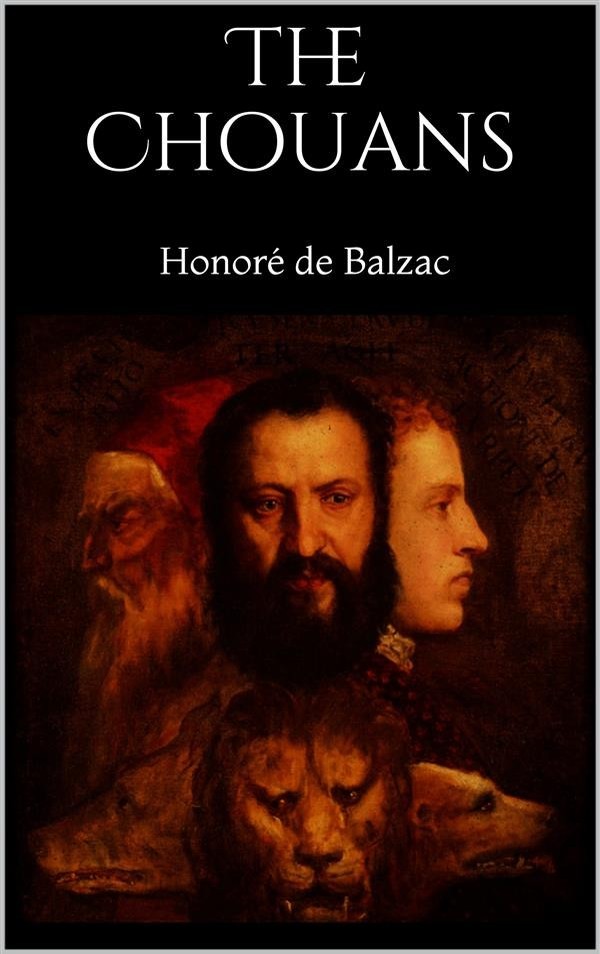 Early in the year VIII., at the beginning of Vendemiaire, or, to conform to our own calendar, towards the close of September, 1799, a hundred or so of peasants and a large number of citizens, who had left Fougeres in the morning on their way to Mayenne, were going up the little mountain of La Pelerine, half-way between Fougeres and Ernee, a small town where travellers along that road are in the habit of resting. This company, divided into groups that were more or less numerous, presented a collection of such fantastic costumes and a mixture of individuals belonging to so many and diverse localities and professions that it will be well to describe their characteristic differences, in order to give to this history the vivid local coloring to which so much value is attached in these days,-though some critics do assert that it injures the representation of sentiments.