Dogma and Ritual of High Magic. Book I 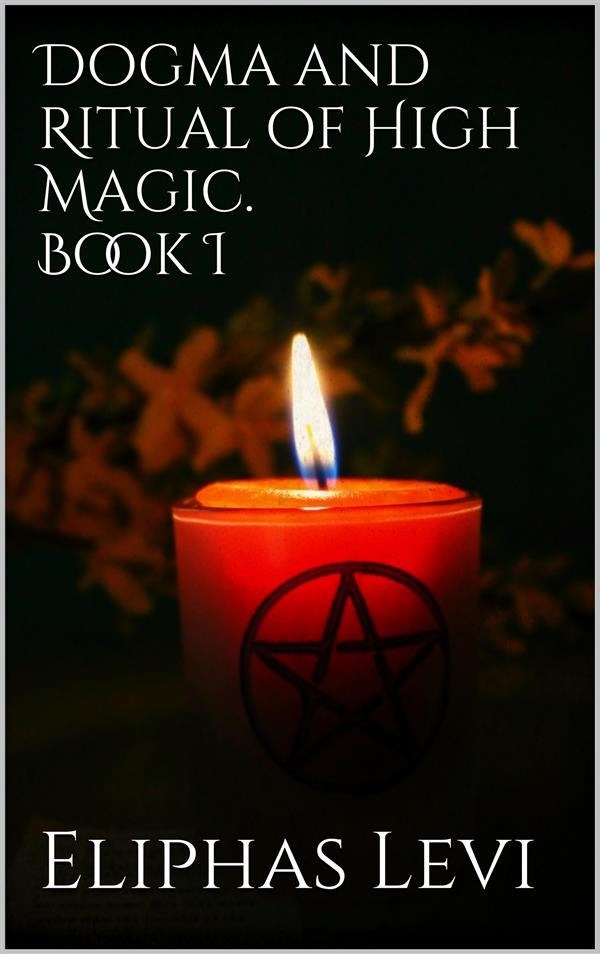 Dogma and Ritual of High Magic. Book I

Behind the veil of all the hieratic and mystical allegories of ancient doctrines, behind the darkness and strange ordeals of all initiations, under the seal of all sacred writings, in the ruins of Nineveh or Thebes, on the crumbling stones of old temples and on the blackened visage of the Assyrian or Egyptian sphinx, in the monstrous or marvellous paintings which interpret to the faithful of India the inspired pages of the Vedas, in the cryptic emblems of our old books on alchemy, in the ceremonies practised at reception by all secret societies, there are found indications of a doctrine which is everywhere the same and everywhere carefully concealed. Occult philosophy seems to have been the nurse or god-mother of all intellectual forces, the key of all divine obscurities and the absolute queen of society in those ages - when it was reserved exclusively for the education of priests and of kings. It reigned in Persia with the Magi, who perished in the end, as perish all masters of the world, because they abused their power; it endowed India with the most wonderful traditions and with an incredible wealth of poesy, grace and terror in its emblems; it civilized Greece to the music of the lyre of Orpheus; it concealed the principles of all sciences, all progress of the human mind, in the daring calculations of Pythagoras; fable abounded in its miracles, and history, attempting to estimate this unknown power, became confused with fable; it undermined or consolidated empires by its oracles, caused tyrants to tremble on their thrones and governed all minds, either by curiosity or by fear.