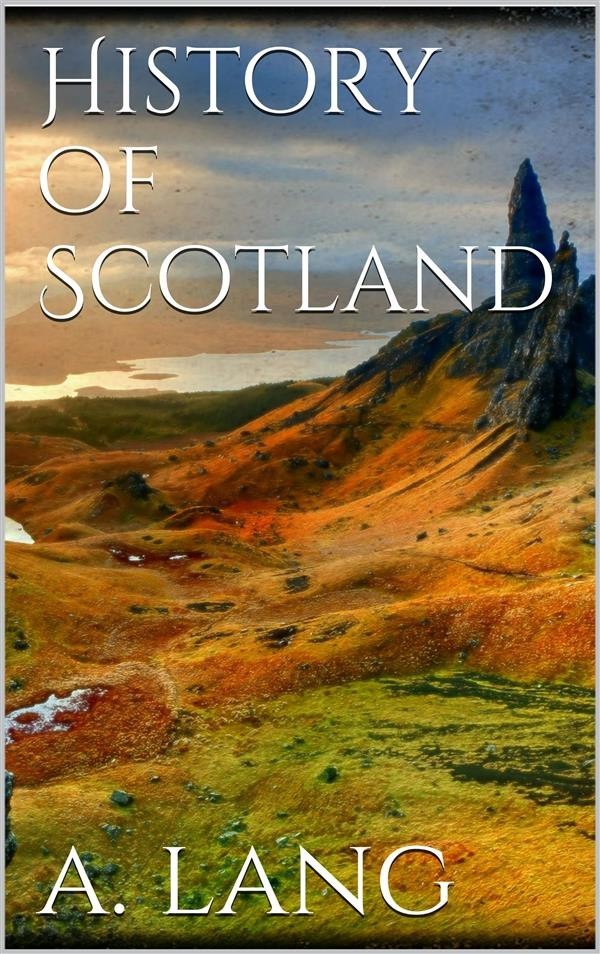 If we could see in a magic mirror the country now called Scotland as it was when the Romans under Agricola (81 A.D.) crossed the Border, we should recognise little but the familiar hills and mountains. The rivers, in the plains, overflowed their present banks; dense forests of oak and pine, haunted by great red deer, elks, and boars, covered land that has long been arable. There were lakes and lagoons where for centuries there have been fields of corn. On the oldest sites of our towns were groups of huts made of clay and wattle, and dominated, perhaps, by the large stockaded house of the tribal prince. In the lochs, natural islands, or artificial islets made of piles (crannogs), afforded standing-ground and protection to villages, if indeed these lake-dwellings are earlier in Scotland than the age of war that followed the withdrawal of the Romans.