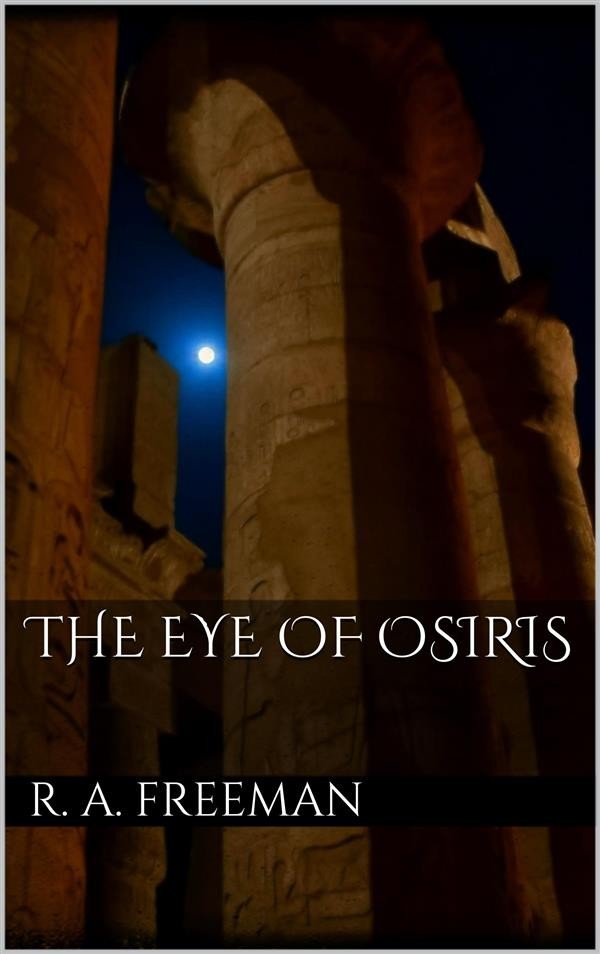 The school of St. Margaret's Hospital was fortunate in its lecturer on Medical Jurisprudence, or Forensic Medicine, as it is sometimes described. At some schools the lecturer on this subject is appointed apparently for the reason that he lacks the qualifications to lecture on any other. But with us it was very different: John Thorndyke was not only an enthusiast, a man of profound learning and great reputation, but he was an exceptional teacher, lively and fascinating in style and of endless resources. Every remarkable case that had ever been reported he appeared to have at his fingers' ends; every fact-chemical, physical, biological, or even historical-that could in any way be twisted into a medico-legal significance, was pressed into his service; and his own varied and curious experiences seemed as inexhaustible as the widow's curse. One of his favorite devices for giving life and interest to a rather dry subject was that of analyzing and commenting upon contemporary cases as reported in the papers (always, of course, with a due regard to the legal and social proprieties); and it was in this way that I first became introduced to the astonishing series of events that was destined to exercise so great an influence on my own life.