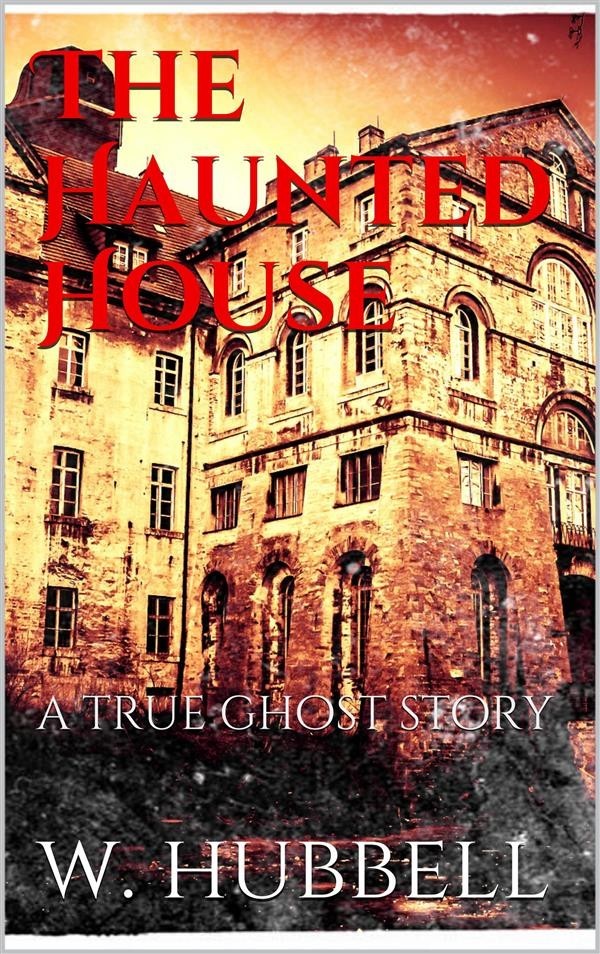 The manifestations described in this story commenced one year ago. No person has yet been able to ascertain their cause. Scientific men from all parts of Canada and the United States have investigated them in vain. Some people think that electricity is the principal agent; others, mesmerism; whilst others again, are sure they are produced by the devil. Of the three supposed causes, the latter is certainly the most plausible theory, for some of the manifestations are remarkably devilish in their appearance and effect. For instance, the mysterious setting of fires, the powerful shaking of the house, the loud and incessant noises and distinct knocking, as if made by invisible sledge-hammers, on the walls; also, the strange actions of the household furniture, which moves about in the broad daylight without the slightest visible cause.
As these strange things only occur while Miss Esther Cox is present, she has become known as the "Amherst Mystery" throughout the entire country.
The author of this work lived for six weeks in the haunted house, and considers it his duty to place the entire matter before the public in its true light, having been requested to do so by the family of Miss Cox.