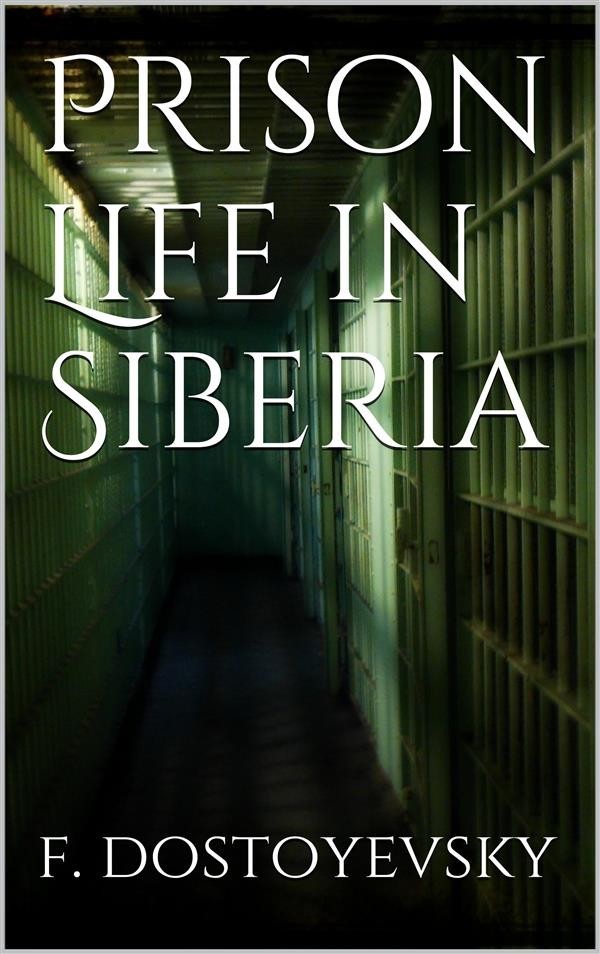 "The Russian nation is a new and wonderful phenomenon in the history of mankind. The character of the people differs to such a degree from that of the other Europeans that their neighbours find it impossible to diagnose them." This affirmation by Dostoyevsky, the prophetic journalist, offers a key to the treatment in his novels of the troubles and aspirations of his race. He wrote with a sacramental fervour whether he was writing as a personal agent or an impersonal, novelist or journalist. Hence his rage with the calmer men, more gracious interpreters of the modern Sclav, who like Ivan Tourguenieff were able to see Russia on a line with the western nations, or to consider her maternal throes from the disengaged, safe retreat of an arm-chair exile in Paris. Not so was l'âme Russe to be given her new literature in the eyes of M. Dostoïeffsky, strained with watching, often red with tears and anger.
Those other nations, he said-proudly looking for the symptoms of the world-intelligence in his own-those other nations of Europe may maintain that they have at heart a common aim and a common ideal. In fact they are divided among themselves by a thousand interests, territorial or other. Each pulls his own way with ever-growing determination. It would seem that every individual nation aspires to the discovery of the universal ideal for humanity, and is bent on attaining that ideal by force of its own unaided strength. Hence, he argued, each European nation is an enemy to its own welfare and that of the world in general.