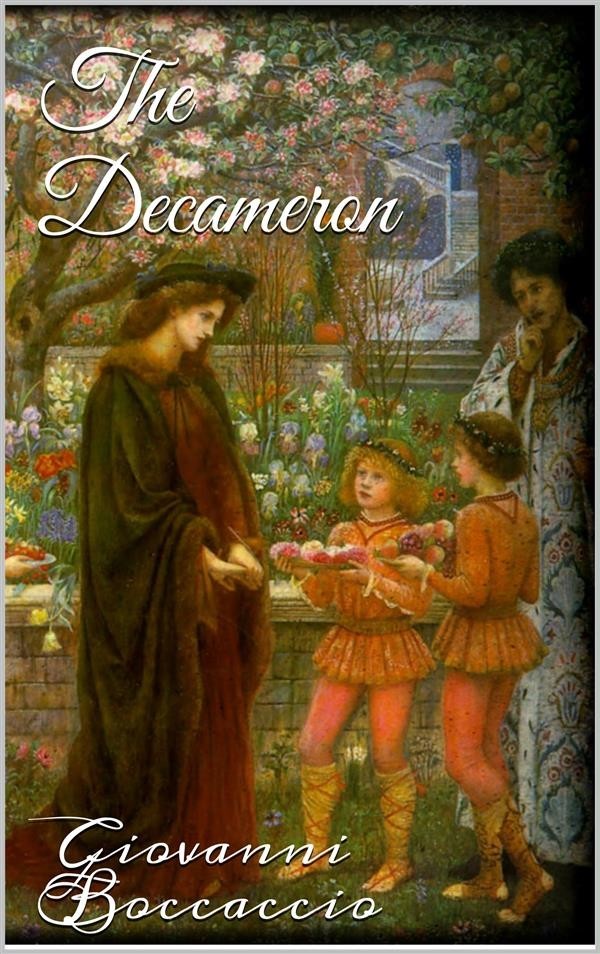 As often, most gracious ladies, as, taking thought in myself, I mind me how very pitiful you are all by nature, so often do I recognize that this present work will, to your thinking, have a grievous and a weariful beginning, inasmuch as the dolorous remembrance of the late pestiferous mortality, which it beareth on its forefront, is universally irksome to all who saw or otherwise knew it. But I would not therefore have this affright you from reading further, as if in the reading you were still to fare among sighs and tears. Let this grisly beginning be none other to you than is to wayfarers a rugged and steep mountain, beyond which is situate a most fair and delightful plain, which latter cometh so much the pleasanter to them as the greater was the hardship of the ascent and the descent; for, like as dolour occupieth the extreme of gladness, even so are miseries determined by imminent joyance. This brief annoy (I say brief, inasmuch as it is contained in few pages) is straightway succeeded by the pleasance and delight which I have already promised you and which, belike, were it not aforesaid, might not be looked for from such a beginning. And in truth, could I fairly have availed to bring you to my desire otherwise than by so rugged a path as this will be I had gladly done it; but being in a manner constrained thereto, for that, without this reminiscence of our past miseries, it might not be shown what was the occasion of the coming about of the things that will hereafter be read, I have brought myself to write them.