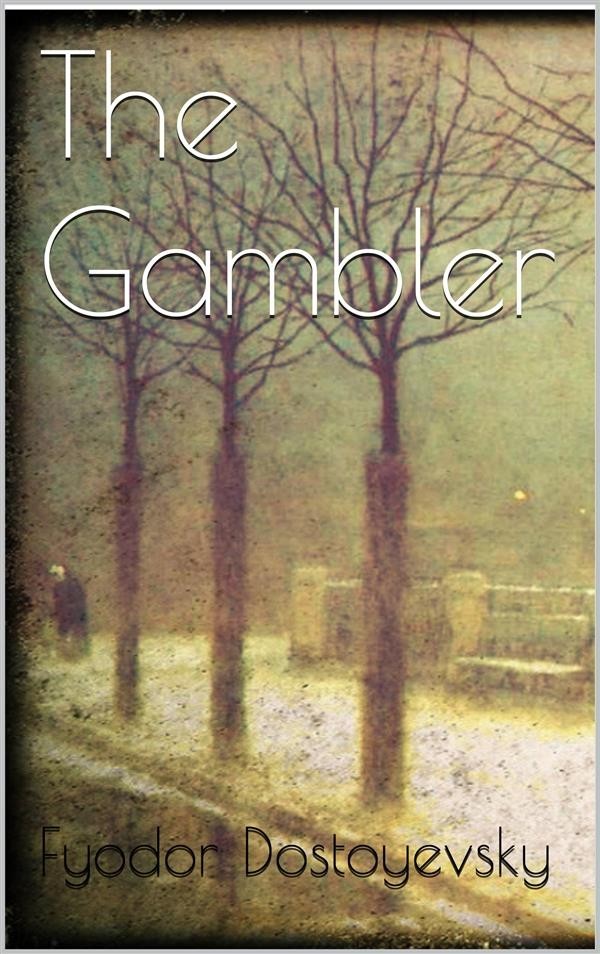 At length I returned from two weeks leave of absence to find that my patrons had arrived three days ago in Roulettenberg. I received from them a welcome quite different to that which I had expected. The General eyed me coldly, greeted me in rather haughty fashion, and dismissed me to pay my respects to his sister. It was clear that from SOMEWHERE money had been acquired. I thought I could even detect a certain shamefacedness in the General's glance. Maria Philipovna, too, seemed distraught, and conversed with me with an air of detachment. Nevertheless, she took the money which I handed to her, counted it, and listened to what I had to tell. To luncheon there were expected that day a Monsieur Mezentsov, a French lady, and an Englishman; for, whenever money was in hand, a banquet in Muscovite style was always given. Polina Alexandrovna, on seeing me, inquired why I had been so long away. Then, without waiting for an answer, she departed. Evidently this was not mere accident, and I felt that I must throw some light upon matters. It was high time that I did so.