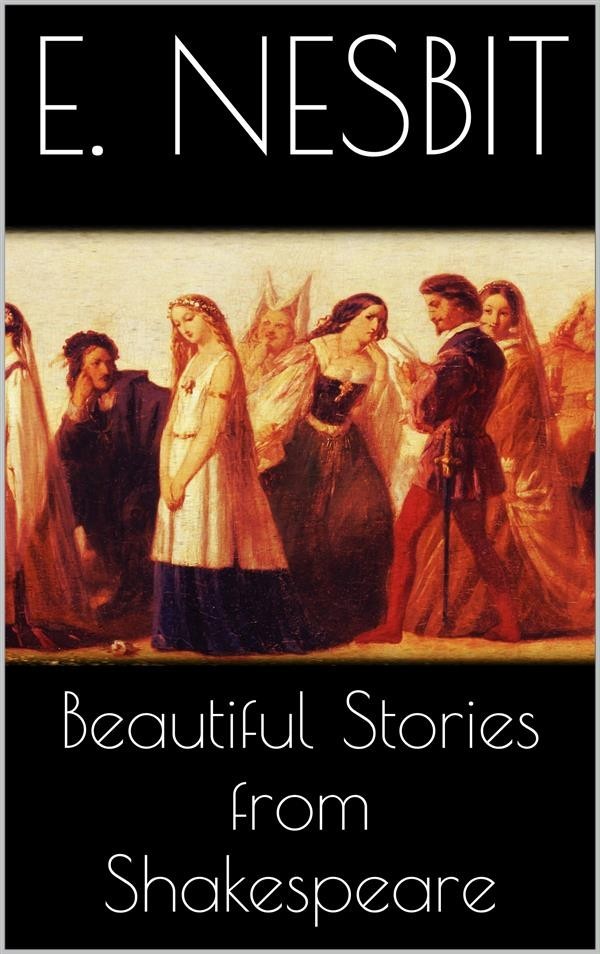 The writings of Shakespeare have been justly termed "the richest, the purest, the fairest, that genius uninspired ever penned."
Shakespeare instructed by delighting. His plays alone (leaving mere science out of the question), contain more actual wisdom than the whole body of English learning. He is the teacher of all good-- pity, generosity, true courage, love. His bright wit is cut out "into little stars." His solid masses of knowledge are meted out in morsels and proverbs, and thus distributed, there is scarcely a corner of the English-speaking world today which he does not illuminate, or a cottage which he does not enrich. His bounty is like the sea, which, though often unacknowledged, is everywhere felt. As his friend, Ben Jonson, wrote of him, "He was not of an age but for all time." He ever kept the highroad of human life whereon all travel. He did not pick out by-paths of feeling and sentiment. In his creations we have no moral highwaymen, sentimental thieves, interesting villains, and amiable, elegant adventuresses--no delicate entanglements of situation, in which the grossest images are presented to the mind disguised under the superficial attraction of style and sentiment. He flattered no bad passion, disguised no vice in the garb of virtue, trifled with no just and generous principle. While causing us to laugh at folly, and shudder at crime, he still preserves our love for our fellow-beings, and our reverence for ourselves.