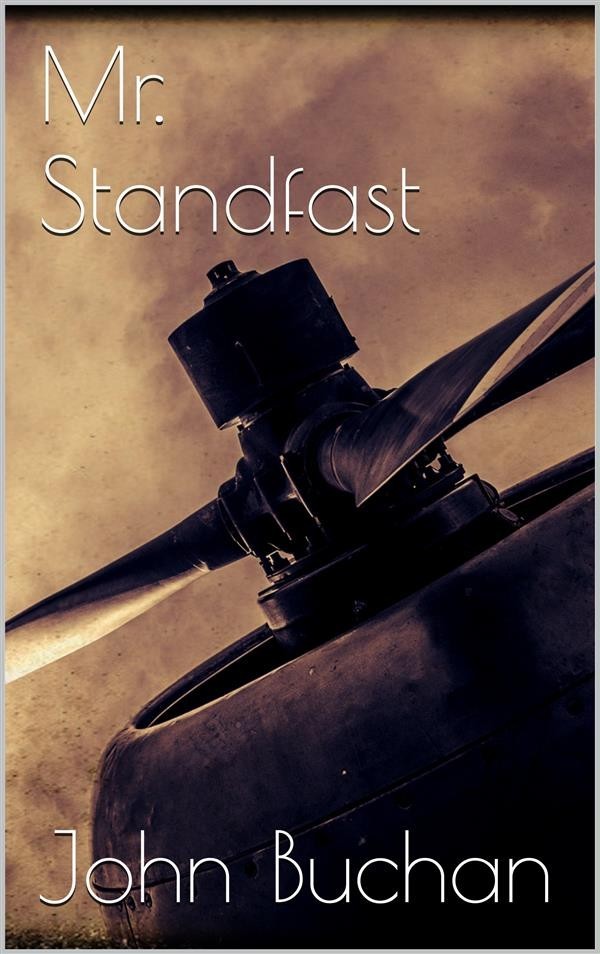 I spent one-third of my journey looking out of the window of a first-class carriage, the next in a local motor-car following the course of a trout stream in a shallow valley, and the last tramping over a ridge of downland through great beech-woods to my quarters for the night. In the first part I was in an infamous temper; in the second I was worried and mystified; but the cool twilight of the third stage calmed and heartened me, and I reached the gates of Fosse Manor with a mighty appetite and a quiet mind.
As we slipped up the Thames valley on the smooth Great Western line I had reflected ruefully on the thorns in the path of duty. For more than a year I had never been out of khaki, except the months I spent in hospital. They gave me my battalion before the Somme, and I came out of that weary battle after the first big September fighting with a crack in my head and a D.S.O. I had received a C.B. for the Erzerum business, so what with these and my Matabele and South African medals and the Legion of Honour, I had a chest like the High Priest's breastplate. I rejoined in January, and got a brigade on the eve of Arras. There we had a star turn, and took about as many prisoners as we put infantry over the top. After that we were hauled out for a month, and subsequently planted in a bad bit on the Scarpe with a hint that we would soon be used for a big push.