A House Divided Against Itself 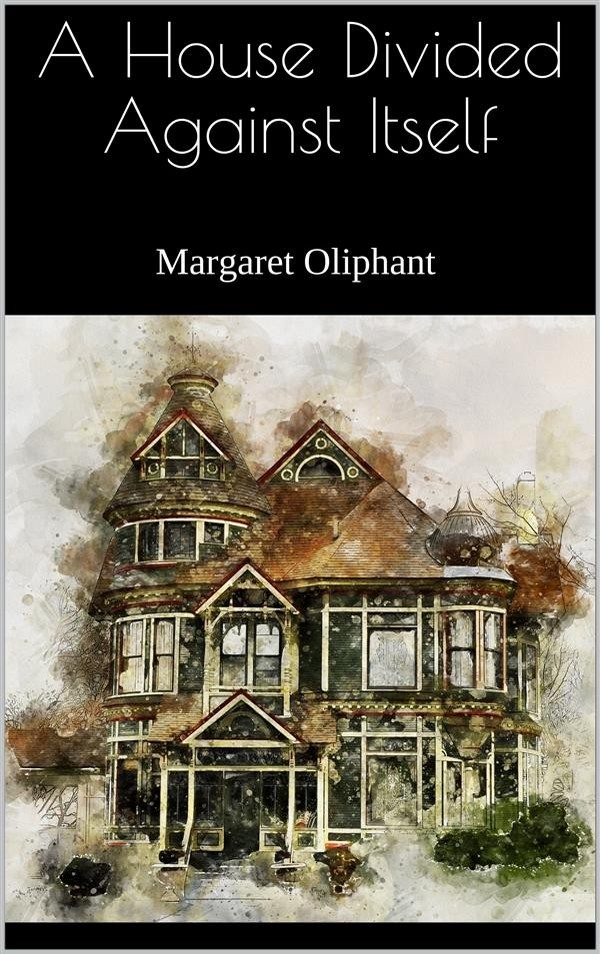 A House Divided Against Itself

The day was warm, and there was no shade; out of the olive woods which they had left behind, and where all was soft coolness and freshness, they had emerged into a piece of road widened and perfected by recent improvements till it was as shelterless as a broad street. High walls on one side clothed with the green clinging trails of the mesembryanthemum, with palm-trees towering above, but throwing no shadow below; on the other a low house or two, and more garden walls, leading in a broad curve to the little old walled town, its campanile rising up over the clustered roofs, in which was their home. They had fifteen minutes or more of dazzling sunshine before them ere they could reach any point of shelter.

Ten minutes, or even five, would have been enough for Frances. She could have run along, had she been alone, as like a bird as any human creature could be, being so light and swift and young. But it was very different with her father. He walked but slowly at the best of times; and in the face of the sun at noon, what was to be expected of him? It was part of the strange contrariety of fate, which was against him in whatever he attempted, small or great, that it should be just here, in this broad, open, unavoidable path, that he encountered one of those parties which always made him wroth, and which usually he managed to keep clear of with such dexterity-an English family from one of the hotels.