On the track of Ulysses 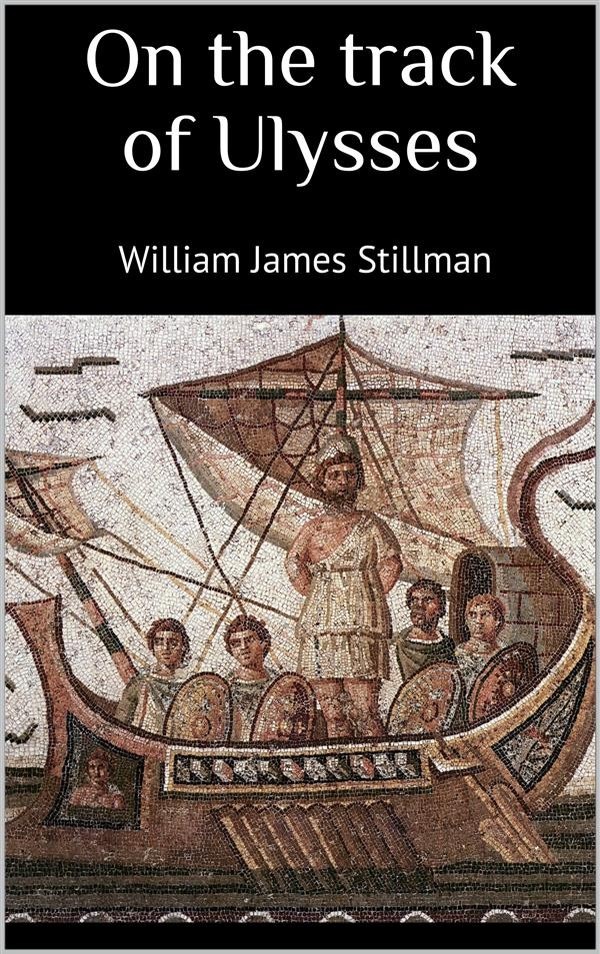 On the track of Ulysses

"The glen of the Raven's Cliff becomes a wild gorge below the fountain of Arethusa, and descends abruptly to the sea. Above, a stripe of bare, pale-gray rock down the cliff shows that in winter it is the location of a cataract, though, when I visited the locality, dry as summer dust. The fountain of Arethusa is situated about half-way from the cliff to the sea, and bears the evidences of an immense antiquity. Remains of an architectural surrounding are still to be seen, which, with some foundations of walls of the Roman period, evidently of a temple to the nymph or local goddess, and "Ulysses' Castle," are the only traces of ruin discoverable in this lobe of the island. The recess of the fountain has once been much larger, but the slow process of depositing the calcareous incrustation which forms its walls has gone on so long that only a small deep basin remains, from which the people draw the water with a cord and bucket. Its niche is cushioned with moss and maidenhair ferns, and the soft porous rock is always moist with the filtering through of the water. A wooden trough is placed for the watering of the sheep and goats which take the place of the hogs of Eumaeus, for this is the only perennial source of water in the region."