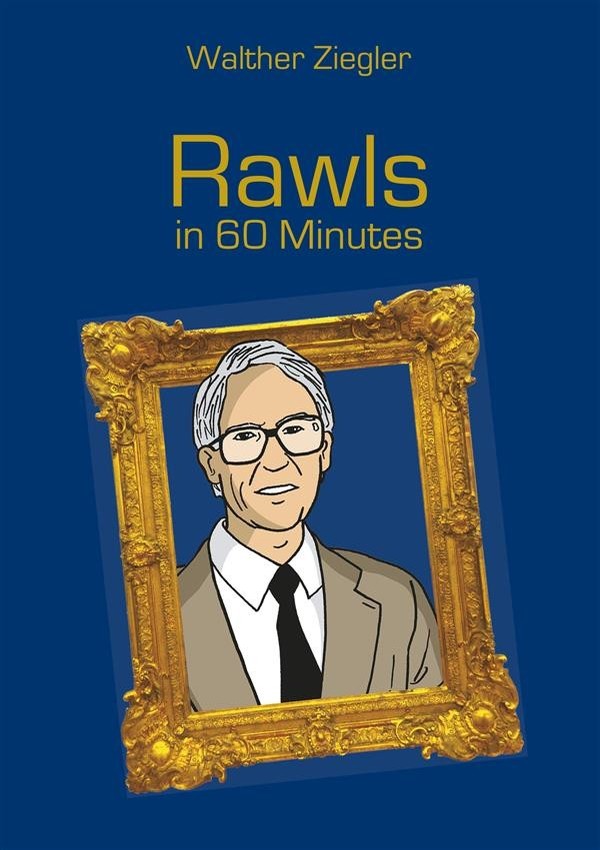 John Rawls's masterpiece A Theory of Justice was discussed all over the world already during the author's lifetime. Its very title is provocative since it is generally believed that there can be no general theory of justice: what is just for one man is unjust for another. But Rawls succeeds nonetheless in giving a definition of a just society. To do this he develops a brilliant procedure: choice from behind a "veil of ignorance". If we are to choose, absolutely fairly and objectively, how property, income and education are to be justly distributed, then the people choosing must not know in advance whether, in the society they choose, they will be rich or poor, male or female, worker or employer, educated or uneducated, talented or untalented. Because a rich man is likely to find great differences in wealth just, a poor man unjust. Only a "veil of ignorance", says Rawls, "forces each to take the welfare of others into account". Such a choice "behind a veil" could, of course, never actually take place. But if it did, says Rawls, then it would produce the only two perfectly just principles of justice that can be applied to a society: the equality principle and the "difference principle". By these the quality of every modern society can be measured. What do these principles mean in detail? And can the same thought-experiment work in other contexts? If, for example, we did not know whether, in a future society, we would be humans or animals, would we then choose a vegetarian society? Rawls surely sets off, with his Theory of Justice, a whole firework display of ground-breaking new ideas. This introduction to Rawls appears as part of the popular series "Great Thinkers in 60 Minutes".