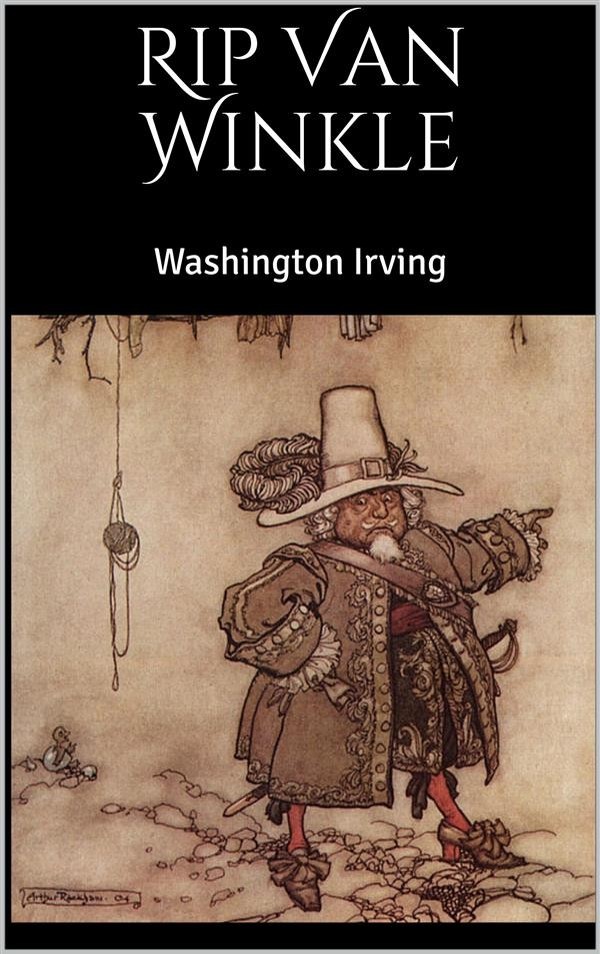 The following tale was found among the papers of the late Diedrich Knickerbocker, an old gentleman of New York, who was very curious in the Dutch history of the province, and the manners of the descendants from its primitive settlers. His historical researches, however, did not lie so much among books as among men; for the former are lamentably scanty on his favourite topics; whereas he found the old burghers, and still more their wives, rich in that legendary lore so invaluable to true history. Whenever, therefore, he happened upon a genuine Dutch family, snugly shut up in its low-roofed farmhouse, under a spreading sycamore, he looked upon it as a little clasped volume of black-letter, and studied it with the zeal of a book-worm.

The result of all these researches was a history of the province during the reign of the Dutch governors, which he published some years since. There have been various opinions as to the literary character of his work, and, to tell the truth, it is not a whit better than it should be. Its chief merit is its scrupulous accuracy, which indeed was a little questioned on its first appearance, but has since been completely established; and it is now admitted into all historical collections as a book of unquestionable authority.