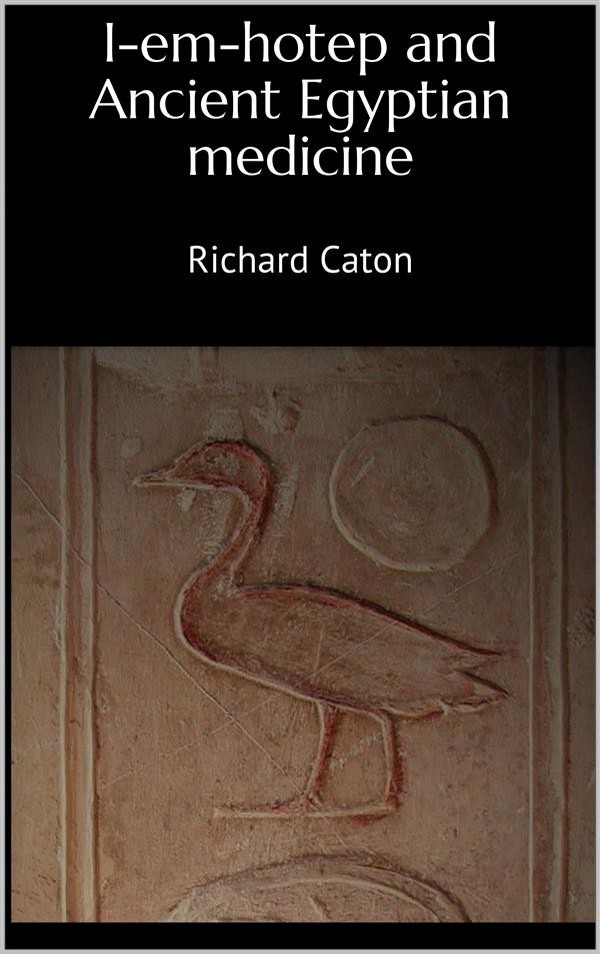 To all who love our venerable and beneficent profession the spectacle of our predecessors in early ages striving in darkness and difficulty to acquire that hidden knowledge to which we have partially attained is interesting and should awaken our sympathy. As was remarked by the learned Harveian Orator of 1896: "The past is worth our study and ever more so the further we advance."

The information which archaeological research has of late afforded, though in a fitful and partial manner, as to the earliest history of medicine, and particularly in regard to that department in which our founder laboured, is not unworthy of our attention.

The first evidence of definite inquiry, in any degree worthy to be called scientific by a body of men specially educated for, and devoting their lives to medical service, occurs in the early history of Egypt. The ability, learning, and artistic skill shown during the early dynasties, which all Egyptologists recognize, are paralleled by the remarkable interest then manifested in medicine. Works on anatomy and medicine are stated to have been written even by the early sovereigns of Egypt. Athothis, the son of Menes, who lived six thousand years ago, is stated in the Berlin papyrus to have written a book on medicine, and I shall soon have to quote from the anatomical writings of the Pharaoh Usaphais, one of his successors; Semti, the seventh monarch of the same dynasty, pursued similar investigations