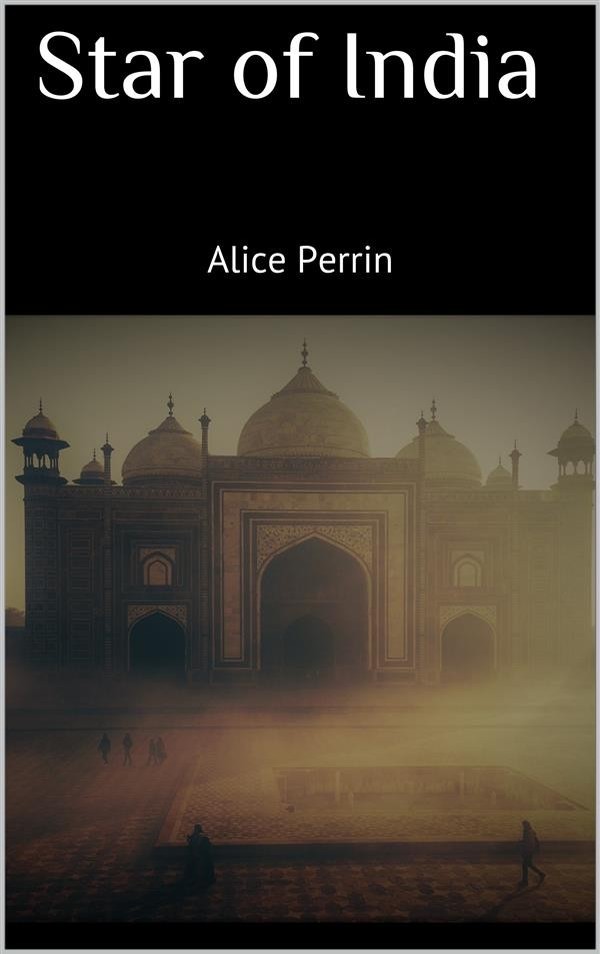 The rustic portion of the congregation shouted the familiar hymn with laborious goodwill, overpowering the more cultivated voices that rose from the chancel and the front pews-almost defeating the harsh notes wrung from the harmonium by the village schoolmistress, who also led the singing in a piercing key, supported raucously by her pupils gathered about the unmusical instrument. Even in the early 'nineties nothing so ambitious as an organ or a surpliced choir had as yet been attempted in this remote west-country parish, though with the advent of the new vicar innovations had begun; actually, of late, the high oak pews had been removed to make way for shining pitch-pine seats that in the little Norman church produced much the same effect as a garish oleograph set in an antique frame. Most of the parishioners approved the change; certainly it had the advantage of permitting everyone to observe
at leisure who came to church, what they wore, and how they behaved during the sermon, even if those who were somnolently inclined found the publicity disconcerting.