Superstitions of the Highlands 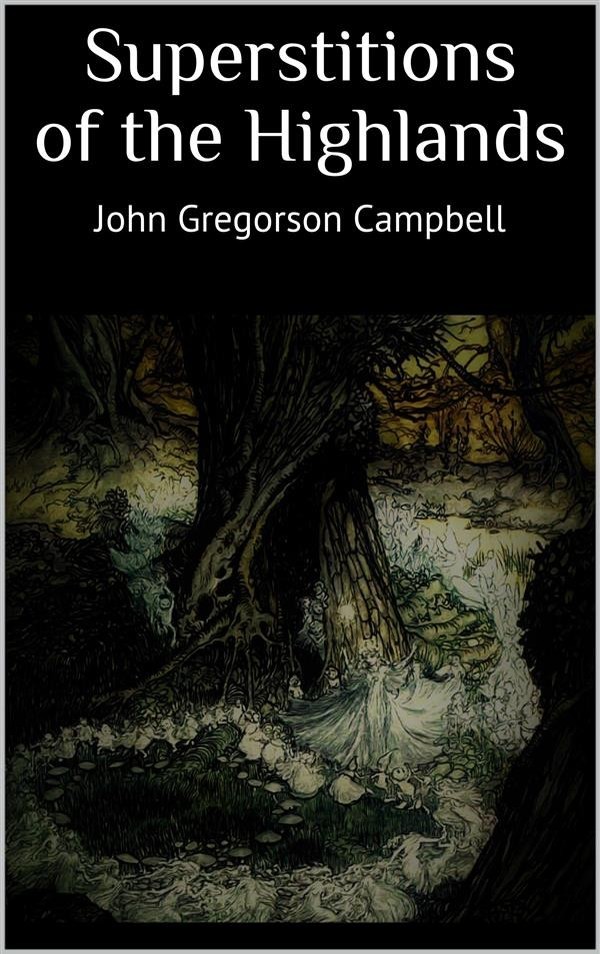 Superstitions of the Highlands

The object aimed at in the following pages is to put before the reader a statement, as complete and accurate as the writer can attain to, of the Superstitions and Antiquities of the Scottish Highlands and Islands. In other words, the writer has endeavoured to gather full materials relating to that subject, and to arrange them in a form that may prove of some scientific value.
In pursuit of this object, it has been deemed advisable to derive information solely from oral sources. Books have been purposely avoided as authorities, and a rule has been laid down, and strictly adhered to, not to accept any statement in print regarding a Highland belief, unless also found current among the people. In the few books there are, having any reference to Gaelic lore, the statements have been so frequently found at variance with popular beliefs that this rule has been a necessity. There are a few
honourable exceptions, but in general what is to be found in print on this subject is not trustworthy.