One of three hundred 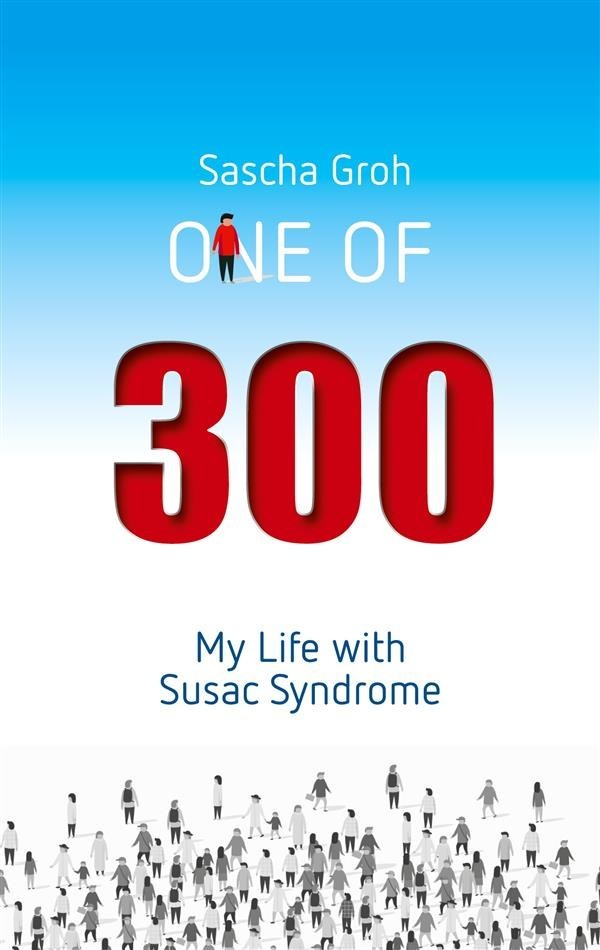 One of three hundred

My whole life changed from one day to the next.

From a fit young man in the prime of life I became a person in need of care, who had to relearn everything from scratch. For a long time the doctors did not know what had caused this apparently spontaneous change.

Seven months after I had found almost dying of thirst and totally confused in my flat, Susac syndrome was finally diagnosed, after numerous false diagnoses and inappropriate medication. This is one of those rare diseases which is still largely unexplored, and little has been written about it.

With this book, I would like to do something towards making the disease, and the plight of those affected by it, more widely known. It has been written for Susac sufferers everywhere and their relatives, as well as for medical professionals and people interested in medicine.

It is a mixture of personal experience, medical details and information that I have gathered during the course of my illness. But it also shows how I found a way back to a fulfilled life, in spite of Susac syndrome.

Professor Markus Krämer writes:
'Touching and at times bizarrely funny - despite having its tragic side.'