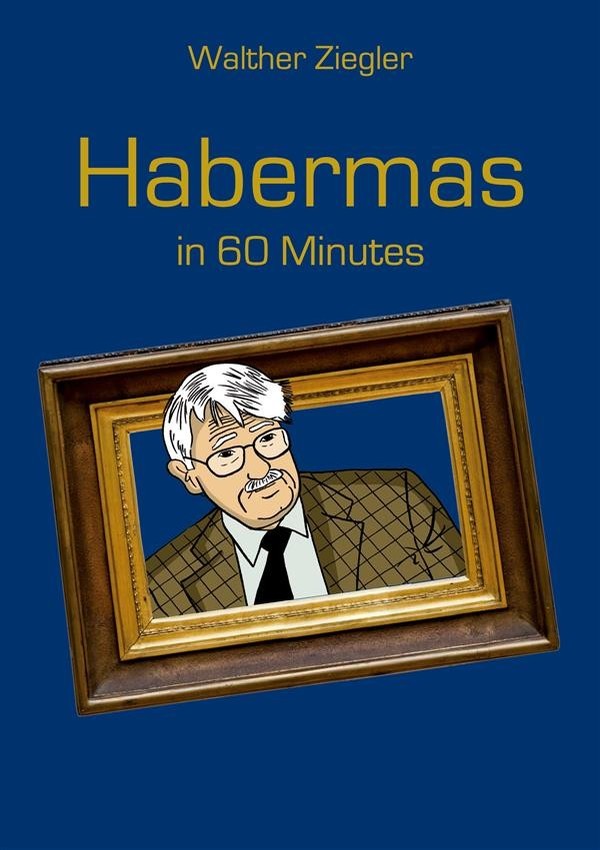 Habermas's great philosophical discovery is a rousing and a modest one. Rousing because almost two centuries after the great philosophers of history Hegel and Marx he attempts once again to discover a meaning and purpose for human history; modest because he describes without bombast humanity's ability to shape its own future and deduces this ability from a phenomenon we encounter in our daily life: language. It is no longer, as in Hegel, the World-Spirit nor, as in Marx, class struggle that forms the motor of development but rather human speech. Agreement achieved through language will, says Habermas, eventually unite humanity.The wish for such an ever greater agreement, based on an unforced exchange of views, is inherent in the structure of our speech. Because as soon as anyone speaks with anyone else anywhere on earth, he must, consciously or unconsciously, raise four universal validity-claims, such as the claim to be understood. What begins so simply is developed by Habermas in an hypothesis of great breadth. In communicative action, and thus in language, there inheres a stubborn claim to rationality, even if it is constantly suppressed.
Does language really compel us to rationality? Does it really have such emancipatory power or is it, in the end, just a tool? And if language really causes humanity to draw closer together, why are there still wars? Habermas answers all these questions. The book "Habermas in 60 Minutes" explains the core of his philosophy using over 60 key quotations and many examples. The chapter "Of What Use is Habermas's Discovery to Us Today?" points up the meaning of his Critical Theory for our present world and for our personal lives. The book appears as part of the popular series "Great Thinkers in 60 Minutes".