A Reinterpretation of Linguistic Relativity 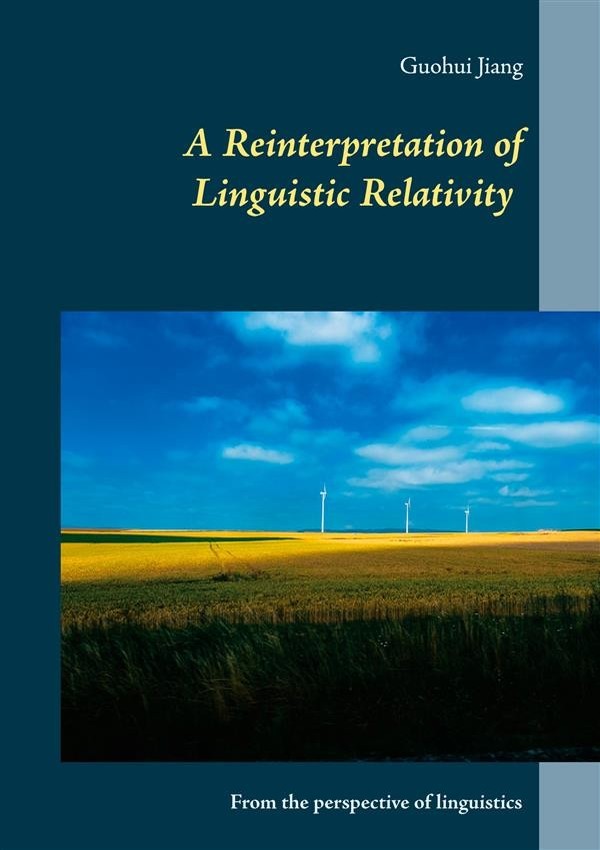 A Reinterpretation of Linguistic Relativity

As a vital issue not only of linguistics, but also of cognitive sciences, psychology, neurosciences, philosophy etc., engaging in the study of the relation between language, thought and reality, the doctrine of linguistic relativity (LR) went through upsurge-downturn-renaissance during more than 80 years, yet remains still unsolved puzzle for researchers of all these academic areas. Numerous treatises with valued ideas about this issue are continuously contributed to this theme; nevertheless, the study of LR has been stagnant up to nowadays. The reason is that, in my opinion, the study has deviated from the right direction, and this deviation might be boiled down to three basic concepts:
The expository scope of LR. LR cannot and should not concern with (a) human speech-thinking action at the level of human biological-physiological traits, (b) human behaviours in all fields of his everyday life and (c) human spiritual activities in the areas of science, literature, philosophy, art etc. LR will explain that, constrained by the language, ordinary people are not aware that the reality they talk/think about does not coincide with the outside world they physically experience.
The relativity. We should ponder the language-thought-reality relation in line with the original intention of Whorf when he proposed the principle of LR, i.e. the relativity should not be interpreted as the discrepancy between customs, modes of thinking and patterns of behavior of different linguistic communities on the basis of comparing peculiarities of their languages.
The language. The doctrine of LR should concern with the human language as a complete and comprehensive system, but not with a set of sporadically observed phenomena and certain random interpretation of them. The linguistic intermediated world is eventually construed by the entire system of language, rather than an assembly of peculiar language items.