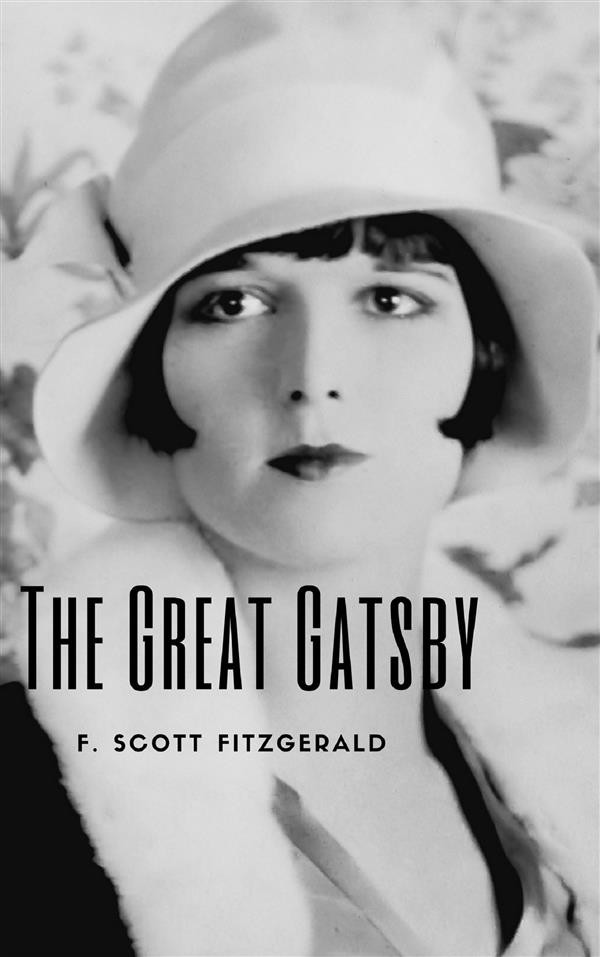 »It was a matter of chance that I should have rented a house in one of the strangest communities in North America. It was on that slender riotous island which extends itself due east of New York and where there are, among other natural curiosities, two unusual formations of land. Twenty miles from the city a pair of enormous eggs, identical in contour and separated only by a courtesy bay, jut out into the most domesticated body of salt water. I lived at West Egg, the less fashionable of the two, though it is a most superficial tag to express the bizarre and not a little sinister contrast between them. My house was at the very tip of the egg, only fifty yards away from the Sound, and squeezed between two huge places that rented for twelve or fifteen thousand for a season. the one on my right was a colossal affair by any standard. It was Gatsby's mansion.«