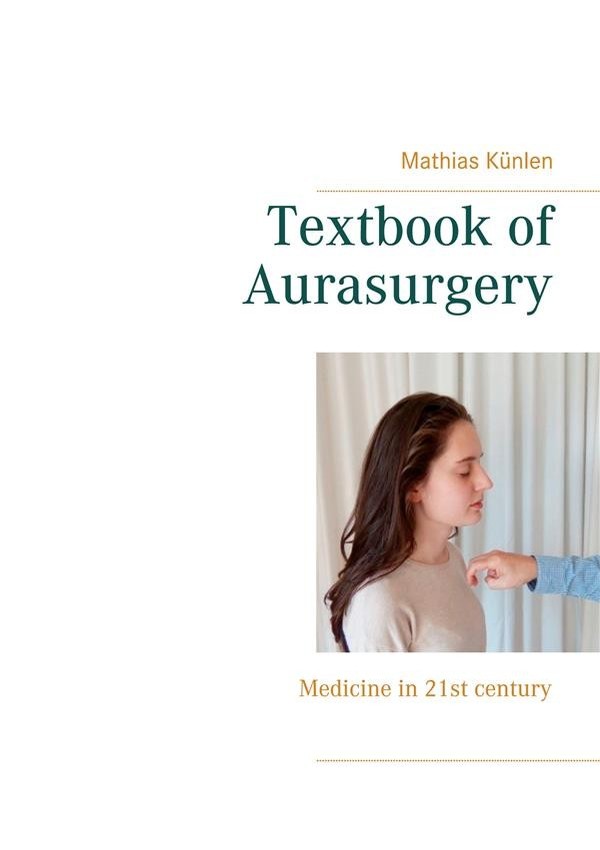 In a world where only measurable, supposedly logically-rationally justifiable methods meet the criterion of scientificity, there is not much room for subjects such as spiritual healing. Spiritual healing neither fulfills the facts of logical rationality, nor does it follow the biochemical principles of thought that are generally regarded as the basis of life processes today. And yet, despite all the uniformity in medical-scientific thinking, a residual doubt remains even among many orthodox physicians: the doubt whether living organisms such as humans and animals are primarily organic-morphological systems which are to be treated accordingly with logically justifiable "materialistic" methods such as operations, pharmaceuticals, etc., or whether humans and animals are not rather energetically-informationally animated and thus spiritual beings which do not necessarily follow logical-rational laws and in which morphology is subordinate to spirit.