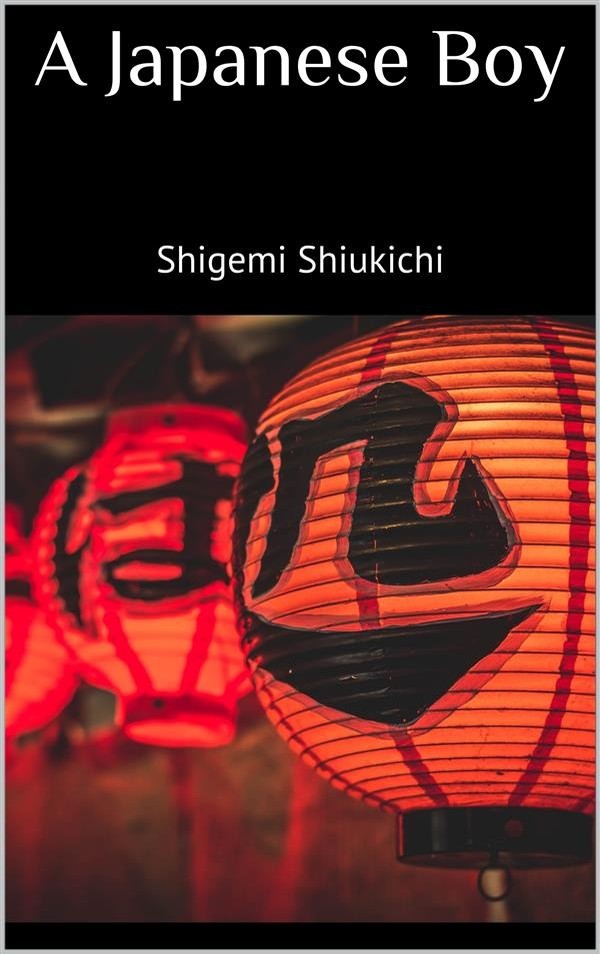 The earliest recollection I have of my school life is my entrance with a number of playmates into a private gentleman's school. At that time the common school system which now exists in Japan had not been adopted; some gentlemen of the town kept private schools, in which exercises consisted mainly of penmanship; for arithmetic we had to go somewhere else. In Imabari there lived a keen-eyed little man who was wonderfully quick at figures, and to him we repaired for instruction in mathematics. We worked, not with slate and pencil, but with a rectangular wooden frame set with beads, resembling an abacus. It is called soroban; you find it in every store in Japan. I like it better than slate and pencil, for the fundamental operations of arithmetic, but cannot use it in higher mathematics. I remember seeing a young man of my acquaintance perform algebraic calculations, of which we had some knowledge before the influx of Western learning, with a number of little black and white blocks called the "mathematical blocks." A knowledge of penmanship and arithmetic is all that is required of a man of business, but a learned man is expected to read Chinese.