Behind the Curve: An Analysis of the Investment Behavior of Private Equity Funds 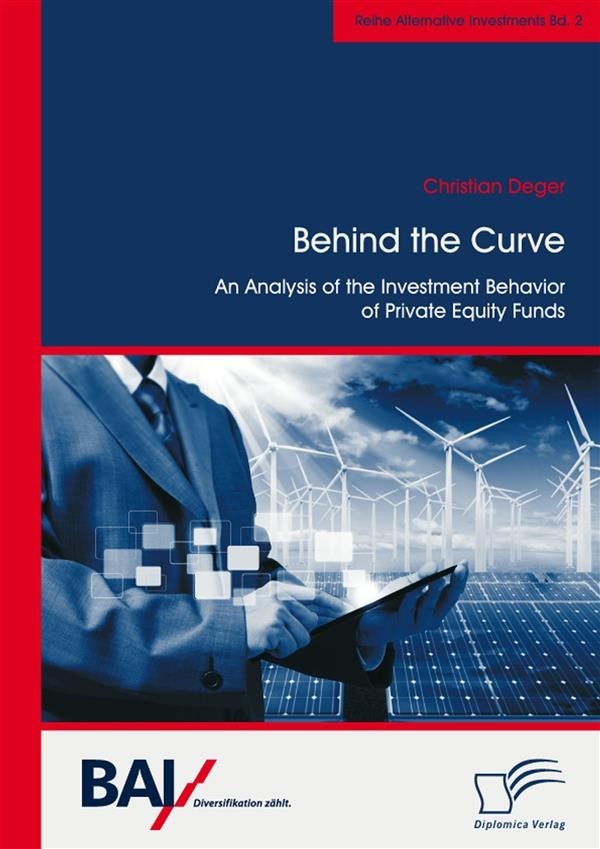 Behind the Curve: An Analysis of the Investment Behavior of Private Equity Funds

In the domain of corporate acquisitions, leveraged buyouts (LBO) have gained tremendous importance since their first appearance in the late 1970’s. After having suffered from different economic downturns throughout the years, buyouts have become a major force in the worldwide economy, and reached a record accumulated transaction value of $878bn in 2007. LBOs are generally conducted by a private equity (PE) firm through a buyout fund. The fund manager raises a certain amount of equity from outside investors, and invests it into later-stage companies for an average holding period of around five years. An important characteristic of an LBO is that investments are not only financed by equity capital from the fund but, also with a significant amount of debt which is raised individually on a deal-by-deal basis. Moreover, the compensation of both fund managers, and equity investors is not based on the individual investment itself but, on the success of the whole fund. As a result, the particular conditions of buyout investments in a fund setting, as well as the distinct incentive structure of buyout funds, facilitate an increased sensitivity of fund managers with regard to the current state of their fund. This may also influence their leverage and pricing decisions on the transaction level.
Corresponding research on buyout structuring is still in its infancy. While there is an increasing amount of empirical literature on the various determinants of leverage and pricing in buyout transactions, little is known about how the investment behavior of buyout funds drives these structuring decisions. A notable exception is the work by Axelson, et al. (2009), who developed a theoretical model that is based on a principal agent conflict between fund managers and outside investors. The model provides a number of predictions on how the investment behavior of fund managers impacts leverage, and decisions about prices at investment entry.
The main goal of this study is to identify the forces behind these decisions, and to verify empirically the predictions of the Axelson, et al. (2009) model. Therefore, the work of Axelson, et al. (2009), supplemented with additional literature on LBO leverage and pricing, as well as the investment behavior of buyout funds, forms the theoretical part of the study. Based on the findings of this theoretical part, three hypotheses are formulated, and tested through the use of comprehensive investment pressure variables that were developed on the basis of a representative dataset of 1,190 buyout transactions which were completed between 1985 and 2009.