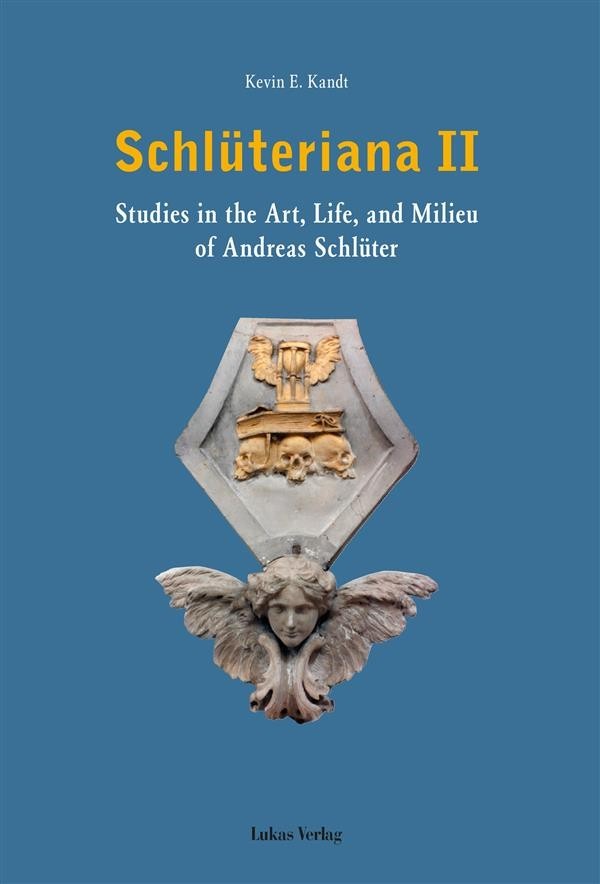 The year 2014 marks the 300th anniversary of the death of the great German Baroque sculptor and architect Andreas Schlüter. In commemoration, this second issue of the new serial publication 'Schlüteriana: Studies in the Art, Life, and Milieu of Andreas Schlüter'*, written and edited by its author, presents two articles on this brilliant artist’s creations. Schlüter was a master of truly international significance whose work is relatively well-known to scholars and the general public within the borders of Europe’s German-speaking countries but much less so to readers outside them. Yet a great deal of research, cataloguing, and analysis of his art still remains to be accomplished and it is the aim of this and future volumes of 'Schlüteriana' to fulfill the task.
Featured in this issue are important facets of Schlüter’s output: his drawings and funerary sculpture. Examined here are rare drawings with allegorical/astronomical themes ascribed to his almost non-existent oeuvre of works on paper. Included as well is the first installment of a major, two-part study on the sculptor’s tomb art in Poland and Germany. In 'Part One: Poland', projects from the artist’s earliest years are studied in detail with key examples from contemporary European Baroque sepulchral monuments brought forward as comparisons to highlight their significance for Schlüter’s artwork. The examination continues in the second installment 'Part Two: Germany' to be published in 'Schlüteriana III'. Both studies shall provide a complete overview – in an essay/catalogue-form – of Andreas Schlüter’s documented and attributed funerary monuments located in these countries.