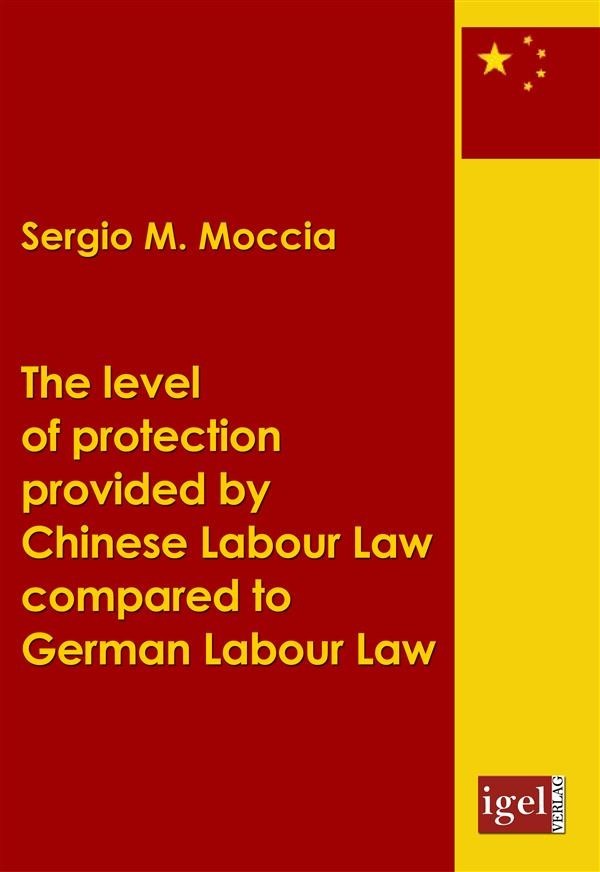 This work describes the Chinese Labour Law and traces back the sources of the Chinese Labour Law regulations. In the first section, the German Labour Law and some of the most important clauses are explained. In further sections, the Chinese Labour Law itself and its coherent development, the main landmarks and the similarities to the German Labour Law, with its Romanist Tradition, are reflected. In particular the situation of the unions and their influence on management polices are named. Further more, this work displays the current situation in the Chinese corporate world and its relation towards the Chinese Labour Law. With the elaboration of three chosen cases, this thesis highlights the enforcement level and the core aspects of Chinese Labour Law that are frequently violated within Chinese joint-ventures and their partners from abroad, either from Asian or Western developed nations. In addition, this work focuses on the situation in Taiwan and Hong Kong in respect to their Labour Law systems and gives a brief overview over their core aspects and its future perspective and likelihood to keep its sovereignty under the increasing influence of China mainland. One of the main aspects is discussed in the sections dealing with the New Chinese Labour Law of 2007 and its upcoming implementation on the 1st of January 2008. Issues concerning the development and core improvements are evaluated and precisely explained. Further more, the ramifications and main changes that are likely to emerge in the near future will be discussed. This work will also shed some light on the reactions of the work force in China and multinationals in general. The fears and hopes that go hand in hand with the implementation of the new draft. Last but not least, this work will give proposals and suggestion to German and Western companies how to deal with labour law related issues that are planning to enter this viable and fast growing market. Moreover, it will give an overview over the main aspects in terms of Chinese Labour Law regulations that should be considered in order to establish a successful business in the People’s Republic of China.