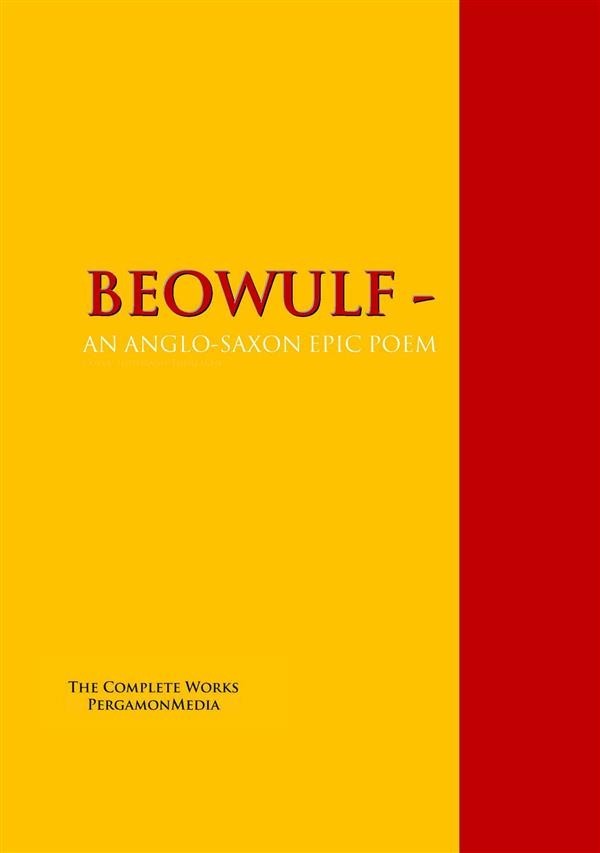 Beowulf (/'be?.?w?lf/; in Old English ['be?o??w?lf]) is an Old English epic poem consisting of 3182 alliterative long lines. It is possibly the oldest surviving long poem in Old English and is commonly cited as one of the most important works of Old English literature. It was written in England some time between the 8th and the early 11th century. The author was an anonymous Anglo-Saxon poet, referred to by scholars as the "Beowulf poet".

The poem is set in Scandinavia. Beowulf, a hero of the Geats, comes to the aid of Hroðgar, the king of the Danes, whose mead hall in Heorot has been under attack by a monster known as Grendel. After Beowulf slays him, Grendel's mother attacks the hall and is then also defeated. Victorious, Beowulf goes home to Geatland in Sweden and later becomes king of the Geats. After a period of fifty years has passed, Beowulf defeats a dragon, but is fatally wounded in the battle. After his death, his attendants bury him in a tumulus, a burial mound, in Geatland.

The full poem survives in the manuscript known as the Nowell Codex, located in the British Library. It has no title in the original manuscript, but has become known by the name of the story's protagonist. In 1731, the manuscript was badly damaged by a fire that swept through Ashburnham House in London that had a collection of medieval manuscripts assembled by Sir Robert Bruce Cotton. The poem was not studied until the end of the 18th century, and not published in its entirety until Johan Bülow funded the 1815 Latin translation, prepared by the Icelandic-Danish scholar Grímur Jónsson Thorkelin. After a heated debate with Thorkelin, Bülow offered to support a new translation into Danish by N.F.S. Grundtvig. The result, Bjovulfs Drape (1820), was the first modern language translation of Beowulf.