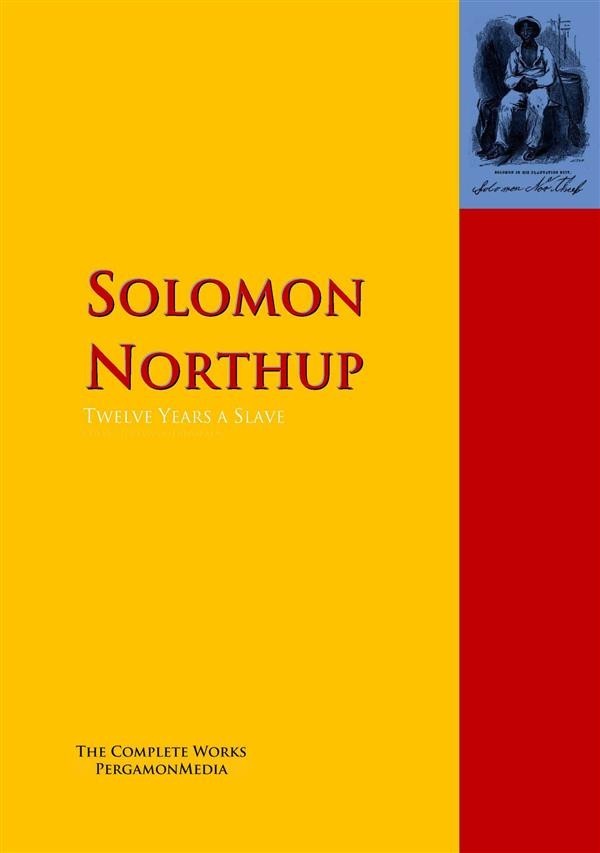 In his home town of Saratoga, New York, Solomon Northup, a free negro who was a skilled carpenter and violinist, was approached by two circus promoters. They offered him a brief, high-paying job as a musician with their traveling circus. Without informing his wife, who was away at work in a nearby town, he traveled with the strangers to downstate New York and Washington, D.C. Soon after arriving in the capital, he awoke to find himself drugged, bound, and in the cell of a slave pen. When Northup asserted his rights as a free man, he was beaten and warned never again to mention his free life in New York.

Transported by ship to New Orleans, Northup and other enslaved blacks contracted smallpox and one died. In transit, Northup implored a sympathetic sailor to send a letter to his family. The letter arrived safely, but, lacking knowledge of his final destination, Northup's family was unable to effect his rescue.

Northup's first owner was William Prince Ford, who ran a lumber mill on a bayou of the Red River. Northup subsequently had several other owners, less humane than Ford, during his twelve-year bondage. At times, his carpentry and other skills contributed to his being treated relatively well; but he also suffered extreme cruelty. On two occasions, he was attacked by a white man he was leased to, John Tibeats, and defended himself, for which he suffered severe reprisals. After about two years of enslavement, he was sold to Edwin Epps, a notoriously cruel cotton planter. Epps held Northup enslaved for 10 years, during which time he assigned the New Yorker to various roles from cotton picker, to hauler to driver, which required Northup to oversee the work of fellow slaves and punish them for undesirable behavior. While on Epps' plantation, Northup became friends with a slave girl named Patsey, who Northup writes about briefly in the book.

After being beaten for claiming his free status in the slave pen in Washington, D.C., Northup in the ensuing 12 years did not reveal his true history again to a single person, slave or owner. Finally he confided his story to Samuel Bass, a white carpenter and abolitionist from Canada. Bass, at great risk to himself, sent letters to Northup’s wife and friends in Saratoga. A white shopkeeper, Parker, sought the assistance of Henry B. Northup, a white attorney and politician whose family had held and freed Solomon Northup's father and with whom Solomon had a longtime friendship. Henry contacted New York state officials. As the state had passed a law in 1840 to provide financial resources for the rescue of citizens kidnapped into slavery, the Governor appointed Henry Northup as an agent to travel to Louisiana and work with law enforcement to free Solomon. Once in Louisiana, Henry Northup hired local Avoyelles Parish attorney, John P. Waddill, to assist in securing Solomon Northup's freedom.[9] After a variety of bureaucratic measures and searches were undertaken, the attorney succeeded in locating Solomon and freeing him from the plantation. Northup later filed charges against the men who sold him into slavery but was unsuccessful. He returned to New York and reunited with his family there.

Northup concludes his narrative with the following statement:

My narrative is at an end. I have no comments to make upon the subject of Slavery. Those who read this book may form their own opinions of the "peculiar institution." What it may be in other States, I do not profess to know; what it is in the region of Red River, is truly and faithfully delineated in these pages. This is no fiction, no exaggeration. If I have failed in anything, it has been in presenting to the reader too prominently the bright side of the picture. I doubt not hundreds have been as unfortunate as myself; that hundreds of free citizens have been kidnapped and sold into slavery, and are at this moment wearing out their lives on plantations in Texas and Louisiana. But I forbear. Chastened and subdued in spirit by the sufferings I have borne, and thankful to that good Being through whose mercy I have been restored to happiness and liberty, I hope henceforward to lead an upright though lowly life, and rest at last in the church yard where my father sleeps.