The Knights of the Cross. Volume IV 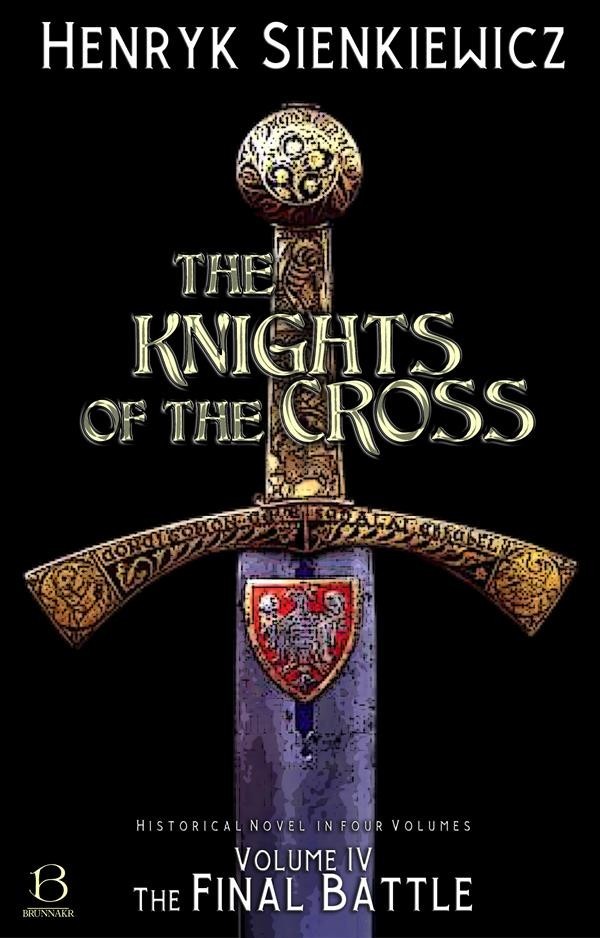 The Knights of the Cross. Volume IV

Fighting, robbery, rape: »The Knights of the Cross« takes place in the late 14th and early 15th century in the wild East of Europe. Polish and Lithuanian warriors find themselves in conflict with the Knights of the Teutonic Order, who increasingly expand their claims to power. The missionary preaching of the cross serves them as a welcome pretext to satisfy their lust for plunder and murder. The conflicts escalate. The hatred and enmity between the camps are unbridgeable. In the Battle of Grunwald, everything is finally decided… In the midst of the chaos of war, a young Polish knight, supported by his uncle, an experienced warrior, tries to free the love of his life from the hands of the hated crusaders. But they are cruel and merciless.

It is a great, heroic story of noble, virtuous knights fighting against unscrupulous and dishonourable enemies – and last but not least a story of bravery for love, dramatic blows of fate and momentous decisions.

Henryk Sienkiewicz is one of the great storytellers of fiction. He received the Nobel Prize for Literature for his »Quo Vadis«. With »The Knights of the Cross« he has created another monumental masterpiece. The historical novel comprises over 1000 pages and is here available in a revised new edition as a tetralogy.

This is the fourth of four volumes. The size of the fourth volume corresponds to about 350 book pages.