The Creator and the Creative Process in Milton’s Paradise Lost: A Lyrical Analysis 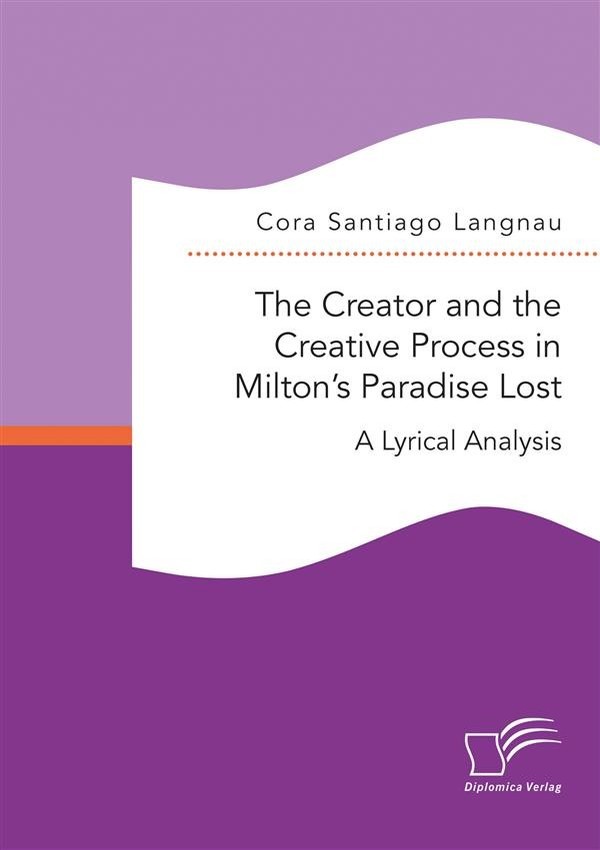 The Creator and the Creative Process in Milton’s Paradise Lost: A Lyrical Analysis

This book is an in-depth lyrical and structural analysis of Milton’s epic poem Paradise Lost and his representation of the biblical creation story of the Book of Genesis.
It combines approaches of critical biblical exegesis and literary comparative methods to analyze Milton’s concept of creation and his depiction of creative processes and productive elements in his narrative, particularly with regard to style, imagery, structure, meaning and mythological origin. The central part of the book involves an analysis of Milton's portrayal of the role and identity of the creator and that of his creatures and explores Milton's interpretation and symbiosis of Christian and Classical concepts. Furthermore, the relationship between the creator and his creations and the occurring conflict between them is going to be examined together with the subsequent deconstruction and reconstruction of God's creation. The book also discusses Milton's own role as a poet, author and creator and puts it in relation to his work, life, and narrative style.