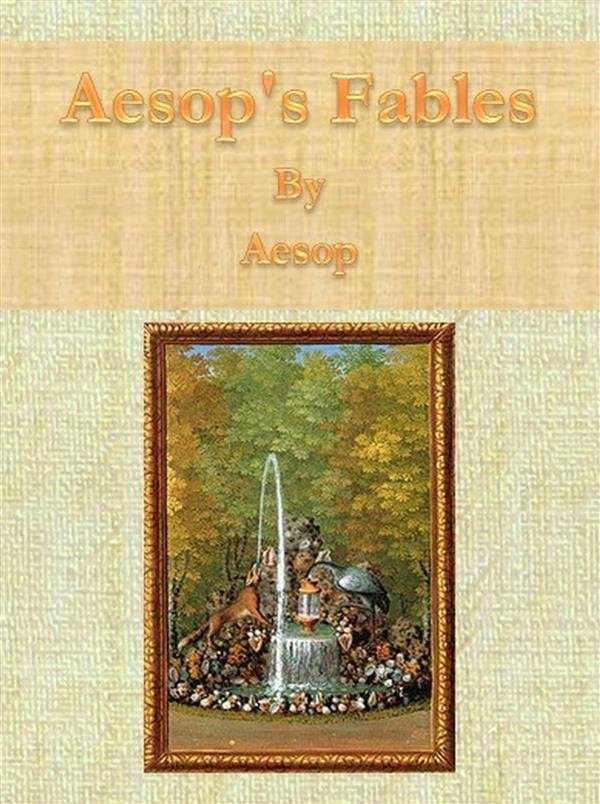 Aesop embodies an epigram not uncommon in human history; his fame is all the more deserved because he never deserved it. The firm foundations of common sense, the shrewd shots at uncommon sense, that characterise all the Fables, belong not him but to humanity. In the earliest human history whatever is authentic is universal: and whatever is universal is anonymous. In such cases there is always some central man who had first the trouble of collecting them, and afterwards the fame of creating them. He had the fame; and, on the whole, he earned the fame. There must have been something great and human, something of the human future and the human past, in such a man: even if he only used it to rob the past or deceive the future. The story of Arthur may have been really connected with the most fighting Christianity of falling Rome or with the most heathen traditions hidden in the hills of Wales. But the word "Mappe" or "Malory" will always mean King Arthur; even though we find older and better origins than the Mabinogian; or write later and worse versions than the "Idylls of the King." The nursery fairy tales may have come out of Asia with the Indo-European race, now fortunately extinct; they may have been invented by some fine French lady or gentleman like Perrault: they may possibly even be what they profess to be. But we shall always call the best selection of such tales "Grimm's Tales": simply because it is the best collection.