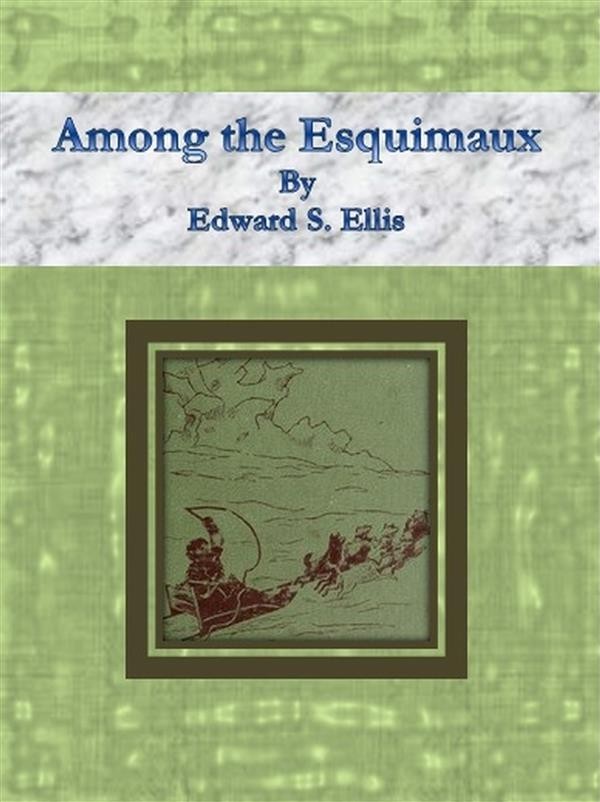 The good ship "Nautilus" had completed the greater part of her voyage from London to her far-off destination, deep in the recesses of British America. This was York Factory, one of the chief posts of the Hudson Bay Company. Among the numerous streams flowing into Hudson Bay, from the frozen regions of the north, is the Nelson River. Near the mouth of this and of the Hayes River was erected, many years ago, Fort York, or York Factory. The post is not a factory in the ordinary meaning of the word, being simply the headquarters of the factors or dealers in furs for that vast monopoly whose agents have scoured the dismal regions to the north of the Saskatchewan, in the land of Assiniboine, along the mighty Yukon and beyond the Arctic Circle, in quest of the fur-bearing animals, that are found only in their perfection in the coldest portions of the globe.