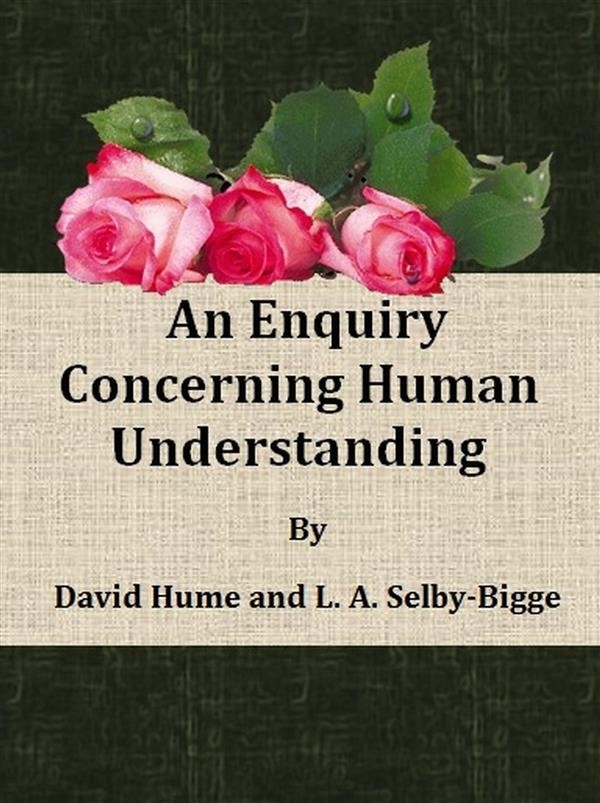 1. Moral philosophy, or the science of human nature, may be treated after two different manners; each of which has its peculiar merit, and may contribute to the entertainment, instruction, and reformation of mankind. The one considers man chiefly as born for action; and as influenced in his measures by taste and sentiment; pursuing one object, and avoiding another, according to the value which these objects seem to possess, and according to the light in which they present themselves. As virtue, of all objects, is allowed to be the most valuable, this species of philosophers paint her in the most amiable colours; borrowing all helps from poetry and eloquence, and treating their subject in an easy and obvious manner, and such as is best fitted to please the imagination, and engage the affections. They select the most striking observations and instances from common life; place opposite characters in a proper contrast; and alluring us into the paths of virtue by the views of glory and happiness, direct our steps in these paths by the soundest precepts and most illustrious examples. They make us feel the difference between vice and virtue; they excite and regulate our sentiments; and so they can but bend our hearts to the love of probity and true honour, they think, that they have fully attained the end of all their labours.