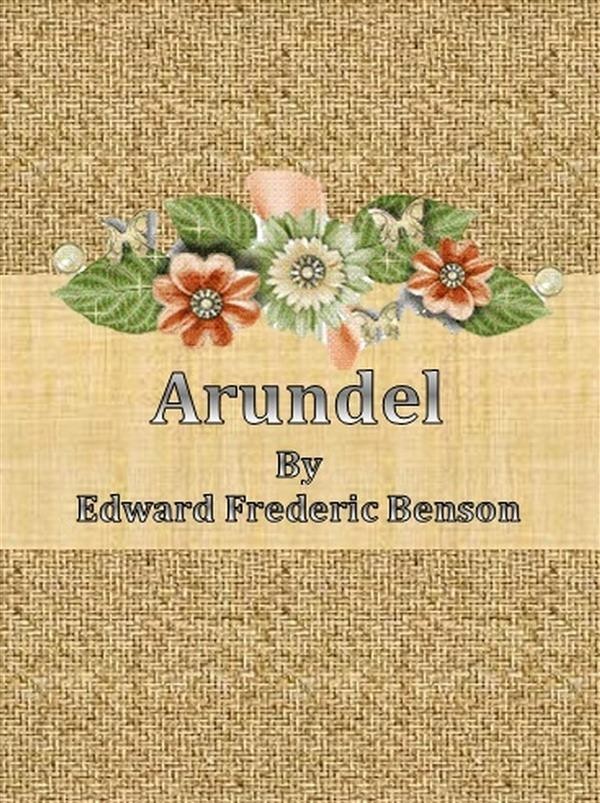 Colonel Fanshawe was riding slowly back to his bungalow about an hour before the sunset of a hot and brilliant day in the middle of March. He had spent a long day in the saddle, for the Commander-in-Chief of the Indian Forces was at Peshawar on a visit of inspection, and he had reviewed and inspected and inspected and reviewed and given medals and colours and compliments and criticism till the whole garrison, who had been under arms on the parade ground since an early hour that morning, was ready to drop with a well-earned fatigue. That evening there was to be a great dinner-party followed by a dance at the house of the Resident. To-morrow the Commander-in-Chief was to go up the Khyber pass, returning just in time to catch the night train to Lahore, arriving there at daybreak, and prepared to spend another day similar to this. And yet, so reflected Colonel Fanshawe, he was made, to all appearance, of flesh and blood, exactly like anybody else: indeed, he was endowed with flesh to a somewhat phenomenal extent; for, though not of unusual height, he swung a full eighteen stone into his saddle, ate and drank in perfectly amazing quantities, and, without doubt, would to-night prance genially and colossally from beginning to end of every dance with a succession of the prettiest girls in Peshawar. It was equally certain that at the conclusion he would go in person to the bandmaster and beg as a personal favour for an extra or two.... And Colonel Fanshawe, lean and slight and in excellent condition, felt himself a pigmy and an invalid in contrast with this indefatigable elephant who all day had seemed only to wax in energy and boisterousness and monumental briskness. It was as if some huge Government building had burst into active life: John Bull himself, as in the pages of some patriotic print, had become incarnate, commanding and guffawing and perspiring.