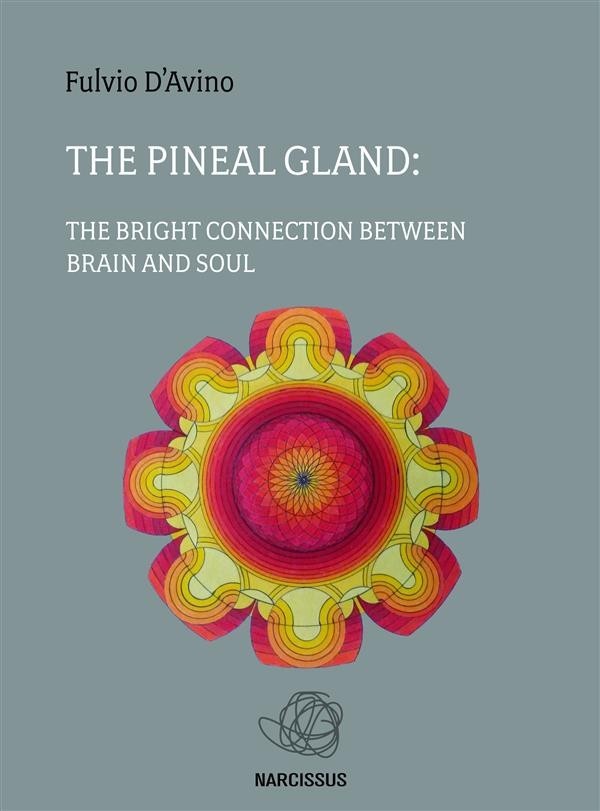 Each day new and important discoveries are developed in various fields of technology and science. However, the human being has not lost his interest in research, especially on what it is considered one of the greatest mystery of the universe: the human brain. In this context, the pineal gland is taking an increasingly important role. It is the hub of knowledge in different cultures: from the Sumerians to the Greeks, the Indians, the Tibetans, etc.. Iconographically represented as a cone, centrally located between the two hemispheres of the brain, the pineal holds the secret of ancient mental alchemy, whose opening will allow the human being to take another evolutionary leap in our era, not surprisingly called the “Brain” century.