The Essays by Francis Bacon 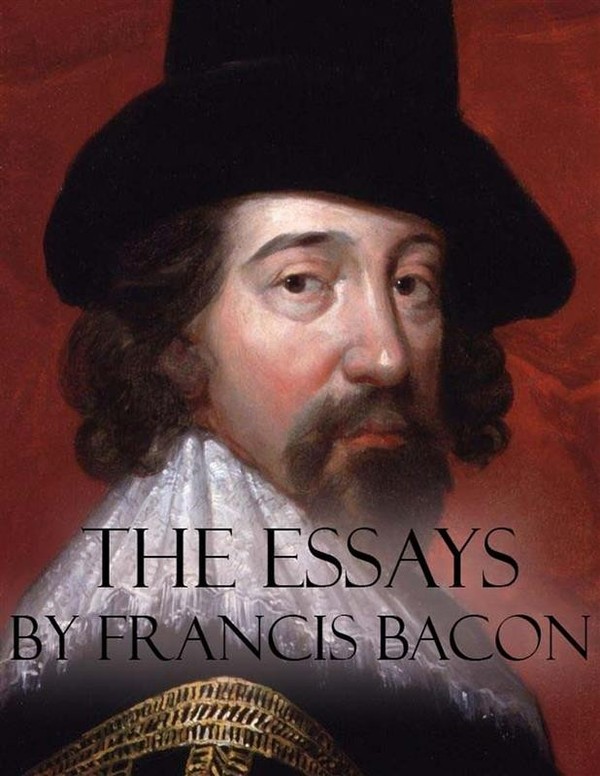 The Essays by Francis Bacon

The Essays was the first published book by the philosopher, statesman and jurist Francis Bacon. Includes 58 essays.

The Essays are written in a wide range of styles, from the plain and unadorned to the epigrammatic. They cover topics drawn from both public and private life, and in each case the essays cover their topics systematically from a number of different angles, weighing one argument against another. Translations into French and Italian appeared during Bacon's lifetime.

This collection contains fifty-eight essays, written with a perfect mastery of language in a spirit of superb confidence.

Later researches made clear the extent of Bacon's borrowings from the works of Montaigne, Aristotle and other writers, but the Essays have nevertheless remained in the highest repute. The 19th century literary historian Henry Hallam wrote that "They are deeper and more discriminating than any earlier, or almost any later, work in the English language".