An American Book of Golden Deeds 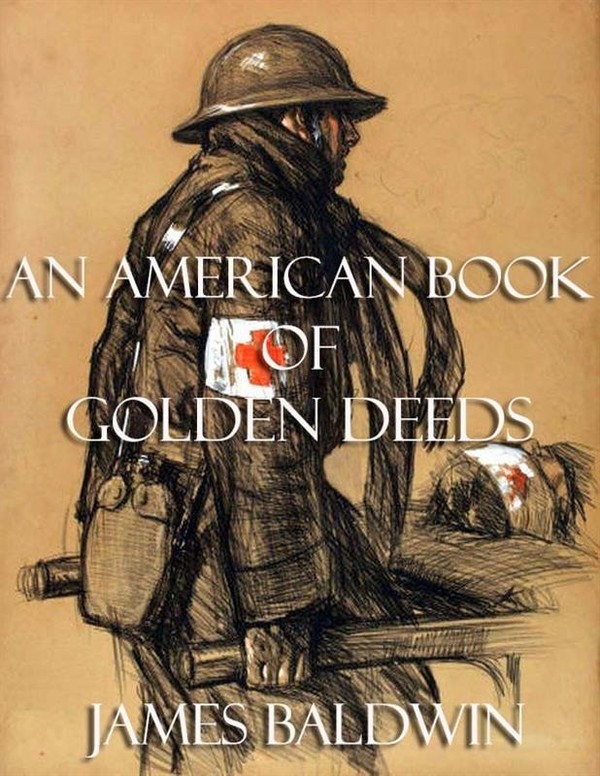 An American Book of Golden Deeds

Forty four short and inspiring stories of heroism and personal sacrifice made by Americans for the benefit of their community or their country. Most of the subjects of these stories are everyday citizens rather than famous leaders but their noble deeds are worthy of note.

James Baldwin (1841–1925) was born in Indiana, United States and made a career as an educator and administrator in that state starting at the age of 24. He served as the superintendent of Indiana's school system for eighteen years and then went on to become a widely published textbook editor and children's author in the subjects of legends, mythology, biography, and literature, among others. He wrote more than fifty books