The Man In the Iron Mask 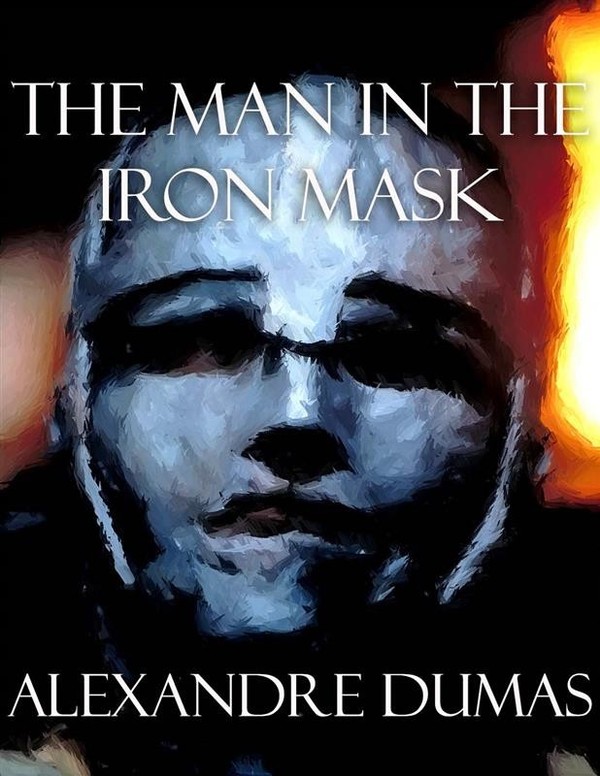 The Man In the Iron Mask

The Man in the Iron Mask is a name given to a prisoner arrested as Eustache Dauger in 1669 or 1670, and held in a number of jails, including the Bastille and the Fortress of Pignerol.

The Man in the Iron Mask is one of the most famous prisoners in the history of France, but also a great mystery. Today, we still do not know his identity. We know he was imprisoned by order of King Louis XIV and it remained locked for 34 years, until his death in 1703. He wore a mask so that no one recognizes it, but whether it was actually iron mask and he wore it constantly. This prisoner became famous after his death in 1703, and there are many hypotheses about its real identity. Voltaire claimed that he was the twin brother of Louis XIV, while others claimed that it was his son. I was also told that this man was, Jean Fouquet, Molière or D'Artagnan ...

In 1998, a movie was filmed with Leonardo Di Caprio in the role of Louis XIV and his twin brother prisoner.

This title is part of the D'Artagnan Romance Series.