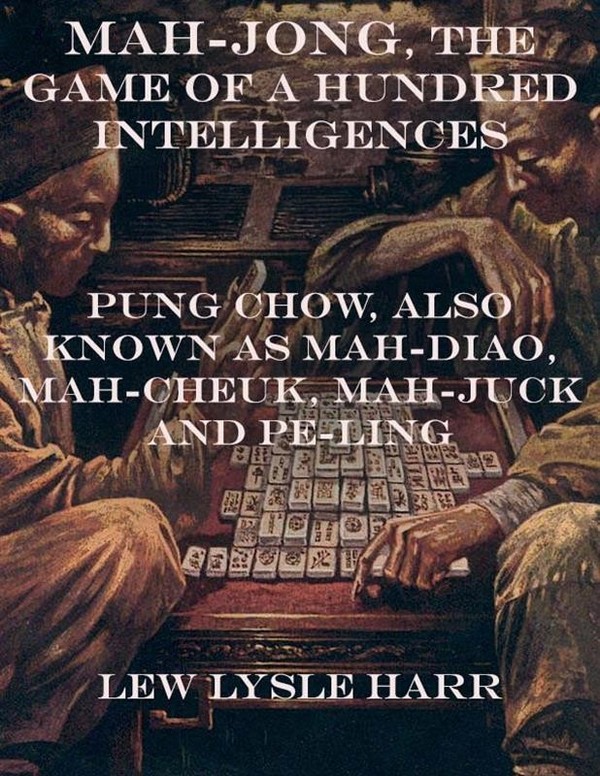 The origin of this game is lost in the mist of centuries past. There is, though, an oral tradition to the effect that it was originated in the Court of the King of Wu, now known as Ning-Po, during the year of 472 B.C. to entertain his consort and her court ladies and to help them while away the time which lay heavily on their hands.

This was about the time of Confucius. It is known to have been the Royal game, restricted to the use of Emperors and their friends of the Mandarin class for two thousand years. Mahjong is a game commonly played by four players (with some three-player variations found in Korea and Japan).
Similar to the Western card game rummy, mahjong is a game of skill, strategy and calculation and involves a certain degree of chance.