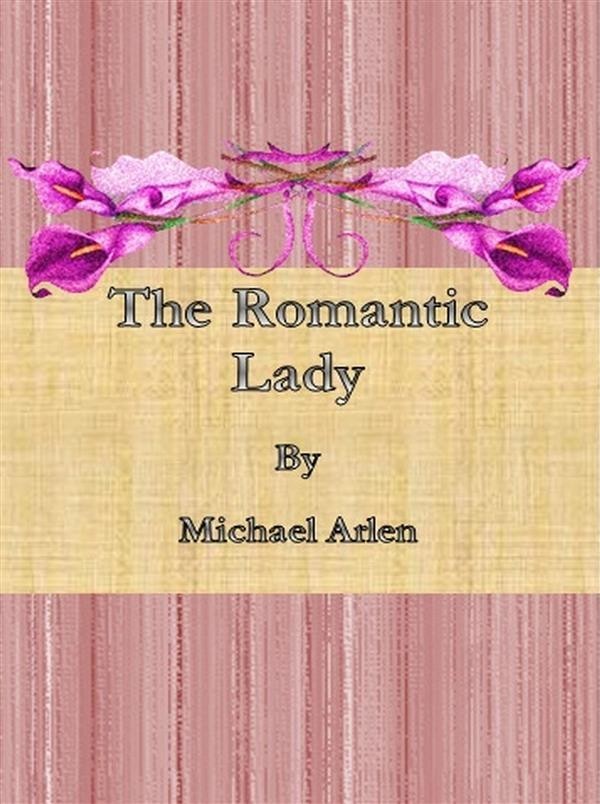 NOËL ANSON and I had been great friends in our first youthful days, but our lives and ambitions had led us so contrarily that we had not seen each other for more than six years when, on the night two weeks ago, we happened to meet at the Club. We had both, of course, so much to say that, as often happens, we babbled on quite inartistically, spoiling many a good story in the gay, breathless exchange of reminiscence and experience; from all of which, however, clearly loomed out these great cardinal facts of our lives, that we had both married; my wife, who was a perfect woman, I explained, I had had to leave behind in New Zealand to take care of her old father; while his wife, who was also a perfect woman, he chivalrously insisted, had thought fit to divorce poor Noël some six months before.