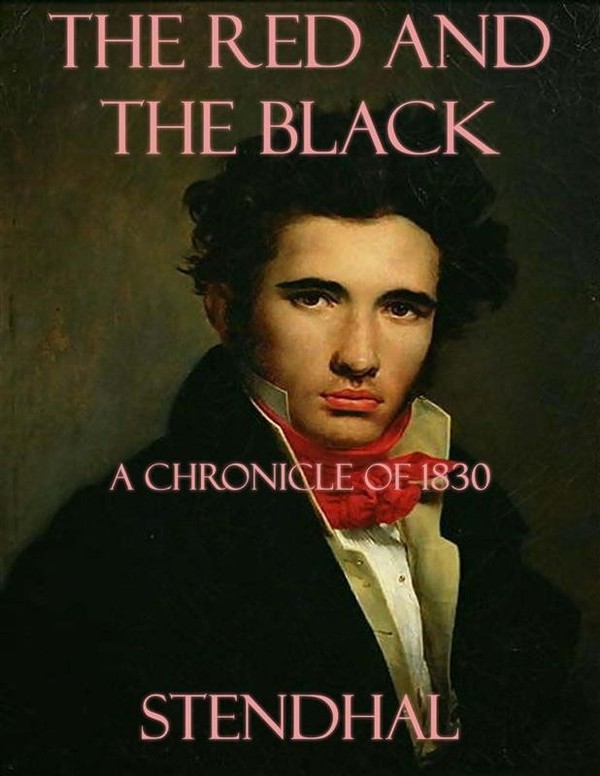 The Red and the Black is a historical psychological novel in two volumes by Stendhal, published in 1830. It chronicles the attempts of a provincial young man to rise socially beyond his modest upbringing through a combination of talent, hard work, deception, and hypocrisy—yet who ultimately allows his passions to betray him.

The Red and the Black (Le Rouge et le Noir) is the Bildungsroman of Julien Sorel, the intelligent and ambitious protagonist. He comes from a poor family and fails to understand much about the ways of the world he sets out to conquer. He harbours many romantic illusions, but becomes mostly a pawn in the political machinations of the ruthless and influential people about him. The adventures of the hero satirize early 19th-century French society, especially the hypocrisy and materialism of the aristocracy and members of the Roman Catholic Church, foretelling the coming radical changes that will depose them from their leading role in French society.