The War In South Africa: Its Cause and Conduct 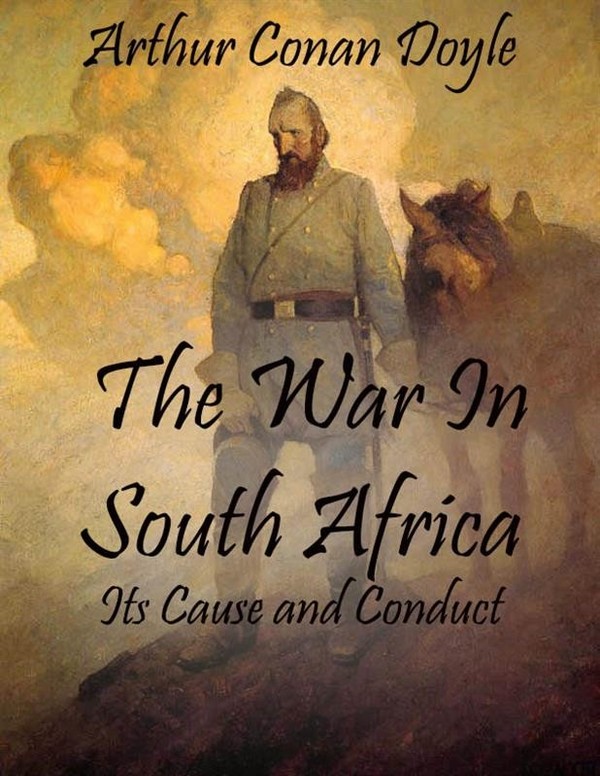 The War In South Africa: Its Cause and Conduct

The War In South Africa: Its Cause and Conduct by Arthur Conan Doyle. For some reason, which may be either arrogance or apathy, the British are very slow to state their case to the world.

At present the reasons for our actions and the methods which we have used are set forth in many Blue books, tracts, and leaflets, but have never, so far as I know, been collected into one small volume. In view of the persistent slanders to which our politicians and our soldiers have been equally exposed, it becomes a duty which we owe to our national honour to lay the facts before the world.

There was never a war in history in which the right was absolutely on one side, or in which no incidents of the campaign were open to criticism. I do not pretend that it was so here. But I do not think that any unprejudiced man can read the facts without acknowledging that the British Government has done its best to avoid war, and the British Army to wage it with humanity.